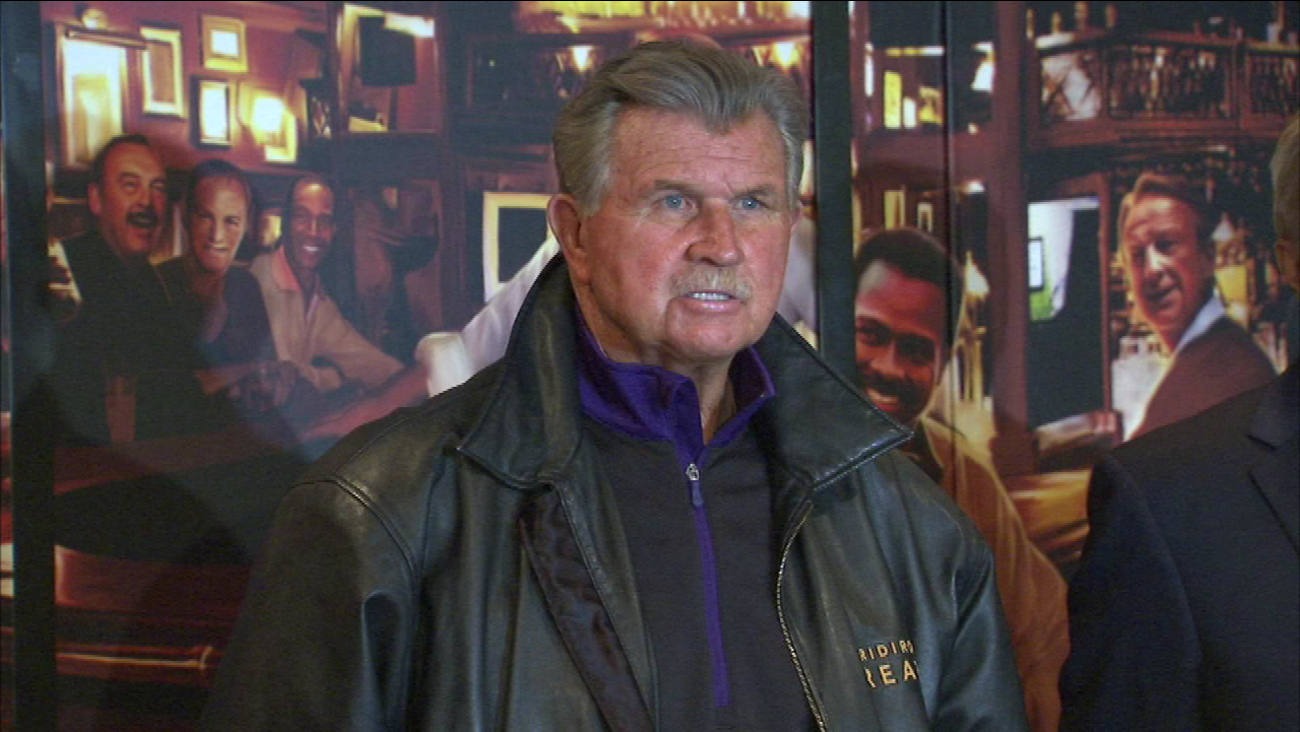 "I'm not a politician. I got no stake in this, no iron in the fire. I just think that the city can do better," Ditka said.

Ditka spoke before a fundraiser Tuesday evening at his restaurant.

When asked if he had a beef with Mayor Rahm Emanuel, Ditka said he does not. The coach now lives in Florida but has a condo here in Chicago.