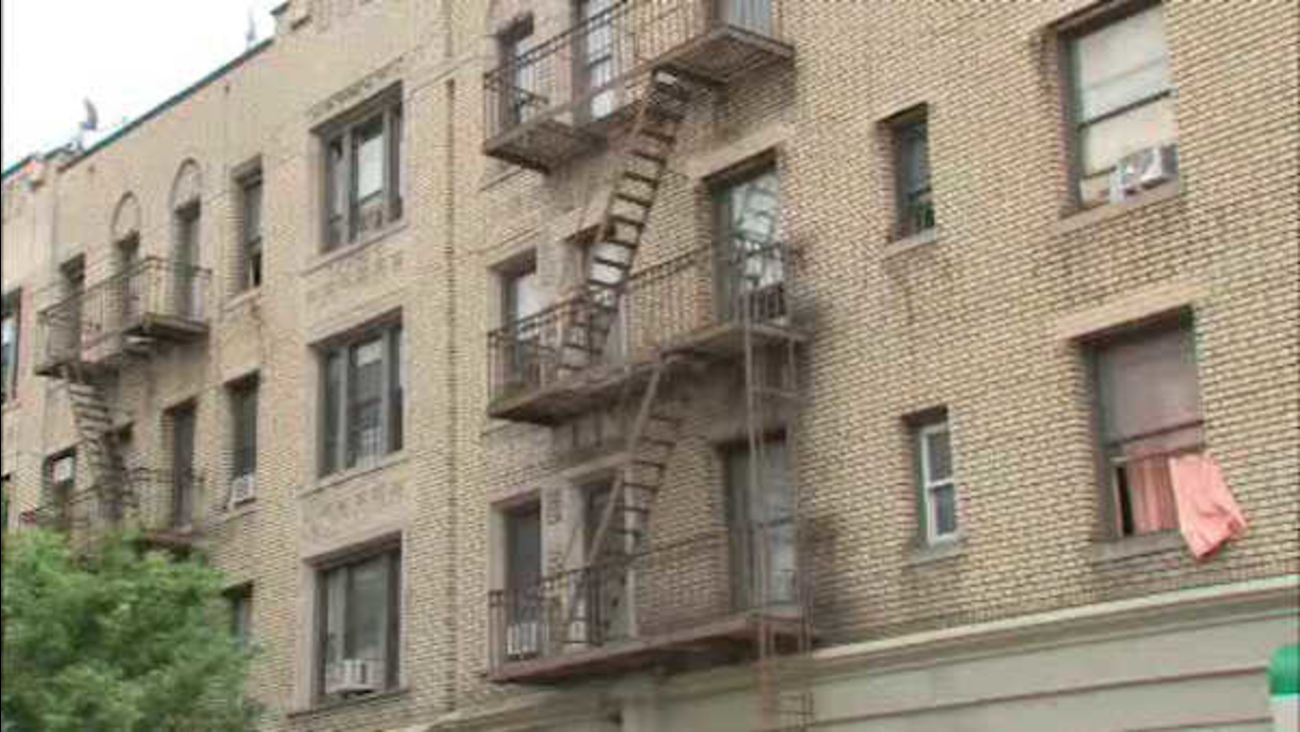 NEW YORK -- When he ran for governor in 2010, Jimmy McMillan's slogan was "the rent is too damn high." Now, he's in danger of losing his own apartment.

McMillan says he is fighting an eviction notice on his rent-stabilized apartment in St. Mark's Place by February 5.

He filed papers in federal court last week in Brooklyn looking to put a stay on the eviction order, which stems from a dispute in housing court.

McMillan's attorney, John DeMaio, said Lisco Holdings had brought a case against McMillan a few years ago. While dealing with this issue, DeMaio says McMillan's rent became overdue. He said a judge recently refused to let McMillian pay a sum of his back rent and later make up the rest. .

The eviction was than ordered.

McMillan is appealing the refusal.

"The bottom line is, they want me out for more money," said McMillan, who has been a resident of the East Village building since 1977.

He claims the landlord wants him out so he can charge market rent to someone else.