Suspect who killed Calif. woman in front of kids sentenced to death 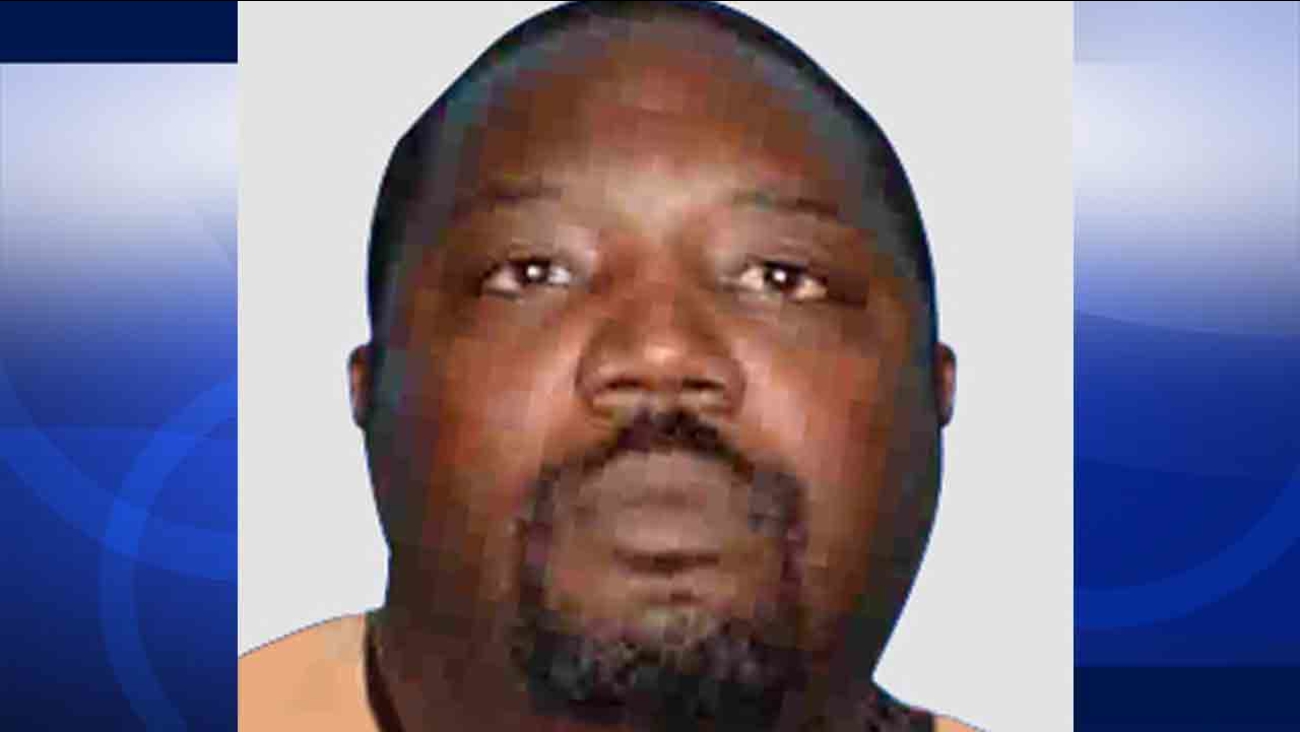 Tyrone L. Harts is seen in this photo.

RIVERSIDE, Calif. -- A man who shot his ex-girlfriend in her Moreno Valley home and then set her on fire while her six children watched was sentenced to death Friday in a Riverside courtroom.

Morales' eldest son, 15-year-old Koby, heard the commotion, grabbed a kitchen knife and ran to his mother's aid. Harts fired a shot at the boy, who fled the house with his brother Isaiah and ran to get help from neighbors.

The woman's 14-year-old son, Elijah, testified that he saw Harts light his mother's clothes on fire as she lay motionless on the staircase. Elijah and his 10-year-old brother, Israel, ran downstairs with their two younger sisters and filled large cups at the kitchen sink. They were able to douse the flames, but their mother later died.

Harts was allegedly angry over Morales' decision to end their relationship. Harts was convicted on Oct. 30 of first-degree murder, attempted murder and five counts of child endangerment.

CNS contributed to this report.