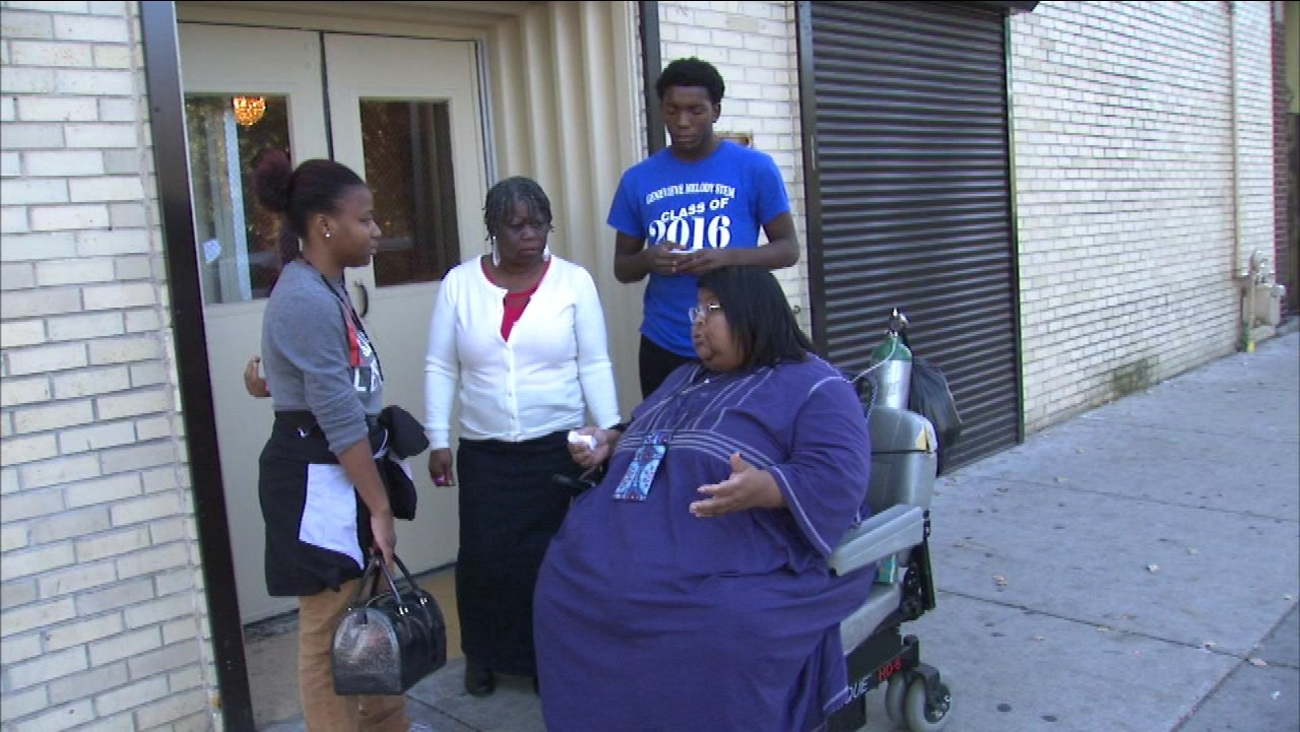 CHICAGO (WLS) -- Five children were charged in connection with the theft of a disabled woman's van on Chicago's West Side. She was at church when the vehicle was stolen.

Patrol officers saw the group driving through an alley near North Lamon and West Maypole avenues in Chicago's South Austin neighborhood around 6:25 p.m. Tuesday, police said.
The officers tried to pull over the driver, after police said a license-plate check showed the van was the same one reported stolen by Austin.

Police did not release the suspects' names because they are juveniles. No court information was available.
Related topics:
south austinjuvenile crimestolen car
Copyright © 2021 WLS-TV. All Rights Reserved.
RELATED 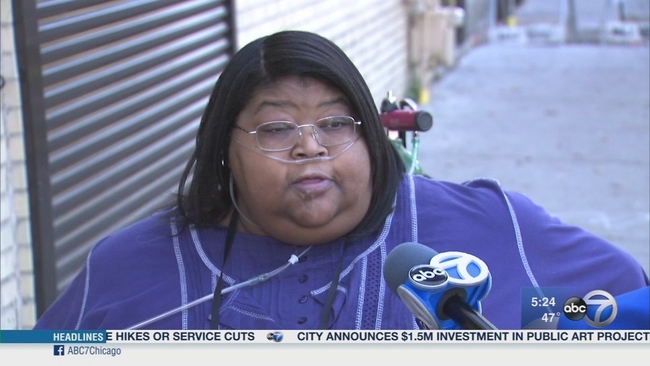