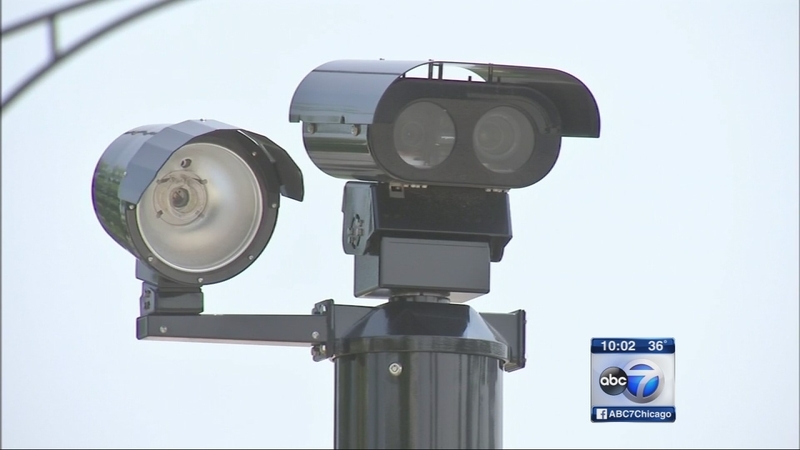 CHICAGO (WLS) -- Red light cameras are once again at the center of the race for Chicago mayor.