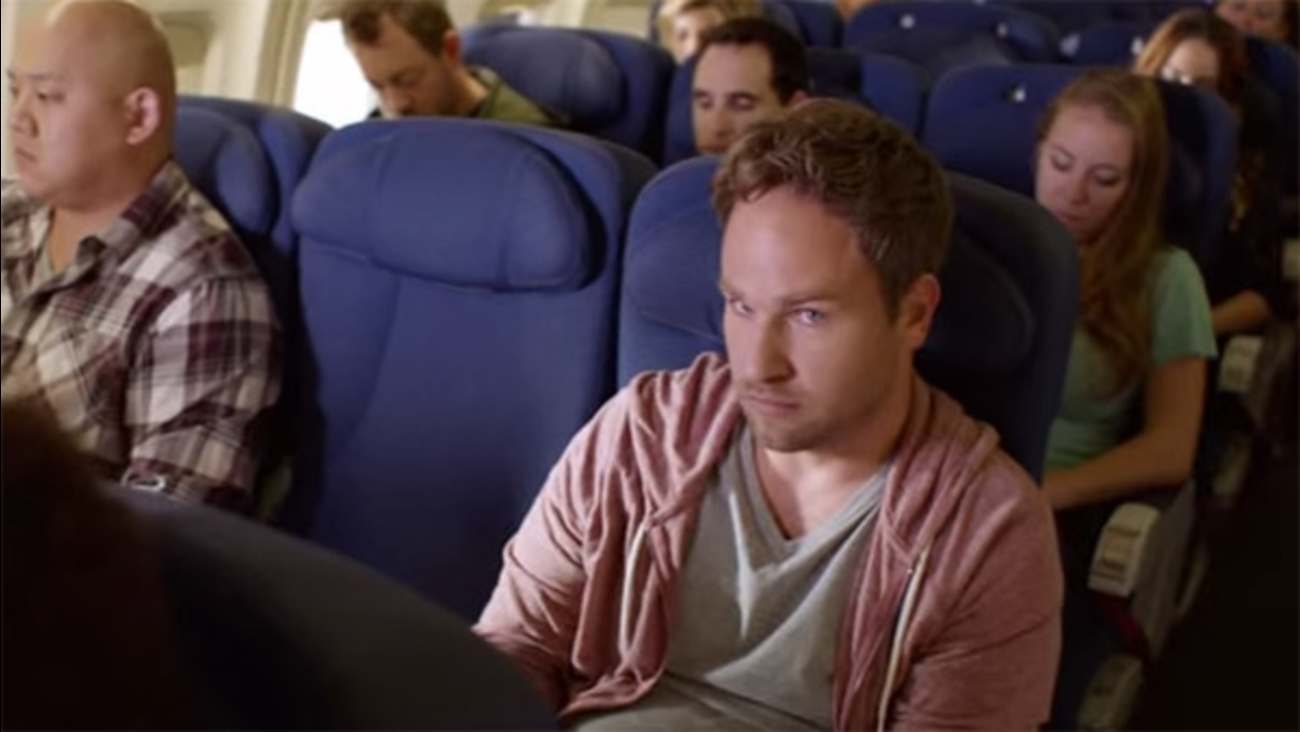 A still from Scott Zabielski's submission to the Doritos Crash The Super Bowl contest, titled "The Middle Seat."

CHICAGO (WLS) -- Scott Zabielski, raised in Long Grove and Naperville, has been named the winner of the Doritos "Crash the Super Bowl" commercial contest. He received $1 million and a chance to work onsite at Universal Pictures for a year.

The Los Angeles-based producer was one of ten finalists in the online competition where filmmakers competed for a chance to see their video be a commercial during the Super Bowl.

Zabielski's ad, "The Middle Seat," was selected from a pool of almost 4,900 entrants from 29 countries by Doritos to be one of two finalists whose commercials were aired during the big game. The other finalist created an ad called "When Pigs Fly."

Doritos posted a photo of the Chicago native holding his $1 million check on its Facebook page on Sunday evening.

Zabielski studied film at the University of Southern California and, while in college, was a finalist in the Coca Cola Refreshing Filmmakers contest. He is currently a director and executive producer at Tosh.0 on Comedy Central.