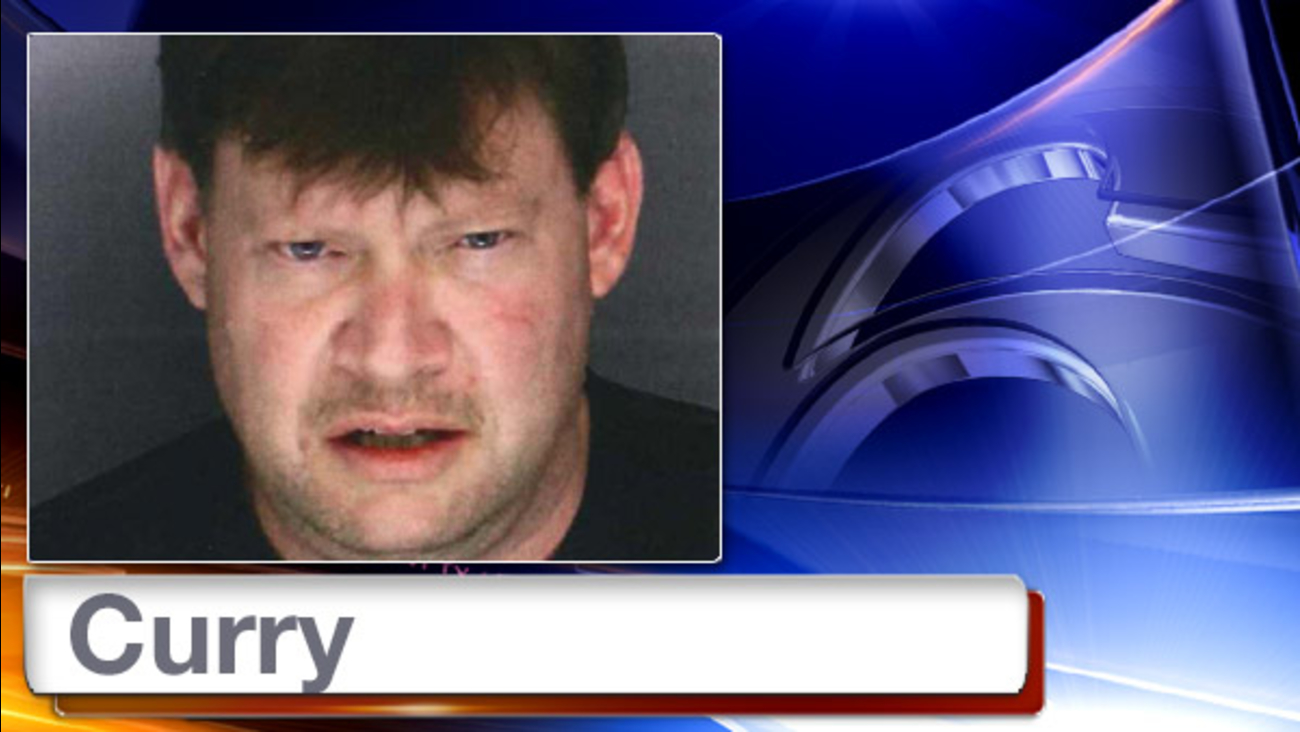 UPPER DARBY, Pa. -- An Upper Darby, Pa. man is facing charges after pulling a fire alarm to get help unclogging his toilet that was filled with potatoes, police say.

At approximately 7:48 a.m. Saturday, Upper Darby Township Police responded to the 8700 block of West Chester Pike for a report of a fire alarm activation.

Upon arrival, fire department officials determined the alarm was pulled on the second floor.

44-year-old Ralph Curry III admitted to police that he had activated the alarm because the maintenance staff had not properly returned his phone call in regards to a clogged toilet in his apartment.

According to Upper Darby police, the toilet was clogged with potatoes.

Police checked and determined the clogged toilet would not have caused a danger to Curry or anyone else in the apartment building.