Police shoot man they say struck officer with his car 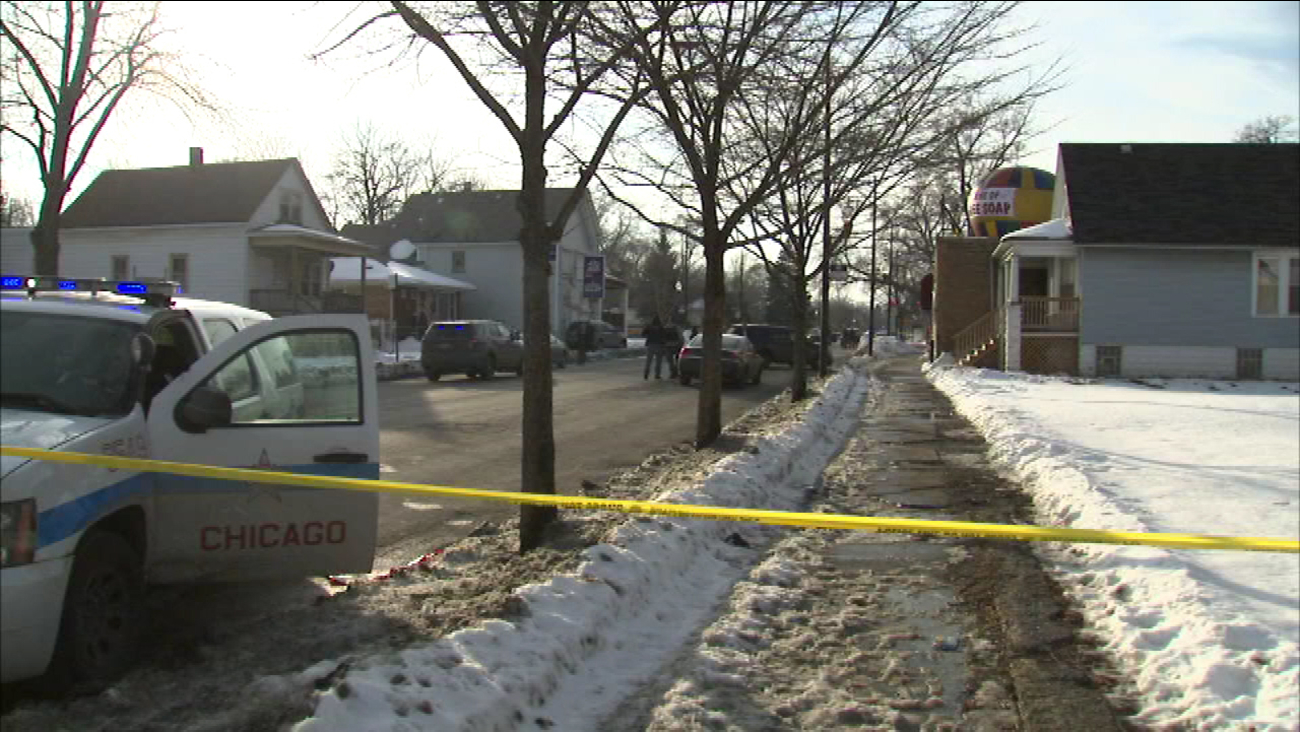 Chicago Police shot a man Saturday after they say he tried to hit an officer with his car.

CHICAGO (WLS) -- Chicago Police shot a man Saturday after they say he tried to hit an officer with his car.

Police say officers from the Gang Enforcement Unit made a traffic stop as part of a drug investigation Saturday afternoon in the 300-block of West 115th Street on the city's Far South Side. They asked the driver to get out of his car and he refused.

"He tried to back into two police officers," said Deputy Chief David McNaughten, Chicago Police Department. "He struck a police officer's car and put the car into drive trying to strike two other police officers. The officers discharged their weapon."

Bullets struck the driver in the side. He was taken to Christ Hospital. There is no word of any charges.