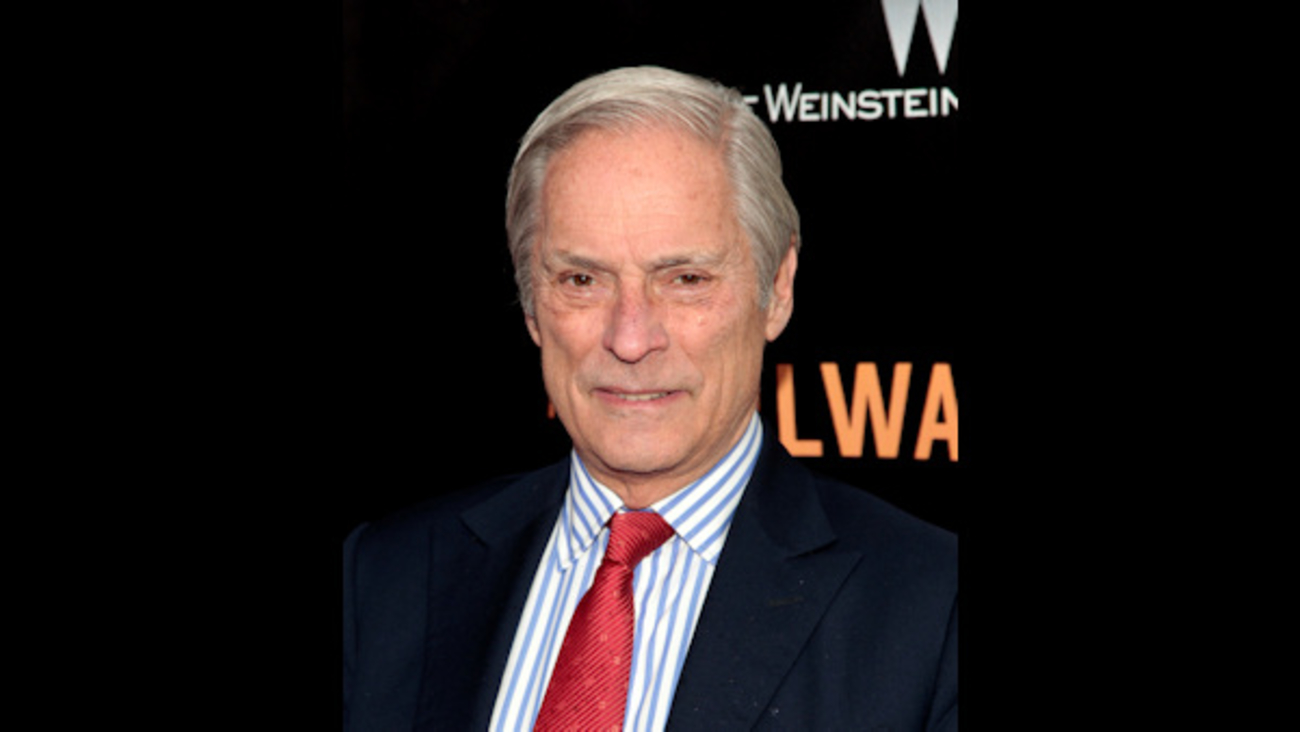 Simon, 73, was the passenger in a town car that lost control and crashed into a pedestrian median on Manhattan's West Side around 7 p.m. 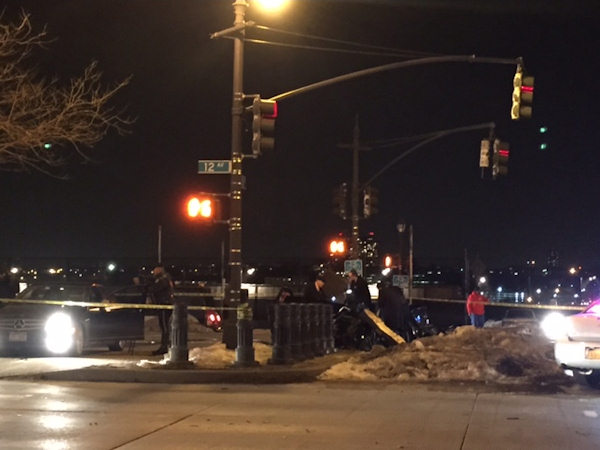 60 Minutes correspondent and legendary journalist Bob Simon was killed in a livery cab crash on the West Side.

Simon went into cardiac arrest and was rushed to St. Luke's Hospital where he later died.

One other person was taken to Bellevue Hospital with non-life threatening injuries.

Simon was among a handful of elite journalists to cover most major overseas conflicts and news stories since the late 1960s, CBS said. He covered stories including the Vietnam War and the Oscar-nominated movie "Selma" in a career spanning five decades.

Simon had been contributing to "60 Minutes" on a regular basis since 1996. He also was a correspondent for "60 Minutes II."

Simon won numerous awards, including his fourth Peabody and an Emmy for his story from Central Africa on the world's only all-black symphony 2012. Another story about an orchestra in Paraguay, one whose poor members constructed their instruments from trash, won him his 27th Emmy, perhaps the most held by a journalist for field reporting, CBS said.

So sad to hear about the death of Bob Simon. Thinking of his family & all of our friends at @CBSNews and @60Minutes. http://t.co/NZRyT3ciQZ

CBS News correspondent, Bob Simon, 73, killed in a car accident in New York City on the West Side Hiway. What a loss pic.twitter.com/wNFfU2ODo3

Gutted to hear the news about Bob Simon. An absolute master of his craft.

RIP bob simon - veteran journalist and @60Minutes correspondent. died tonight in a 2-car accident in manhattan. such a loss. @ABC7NY