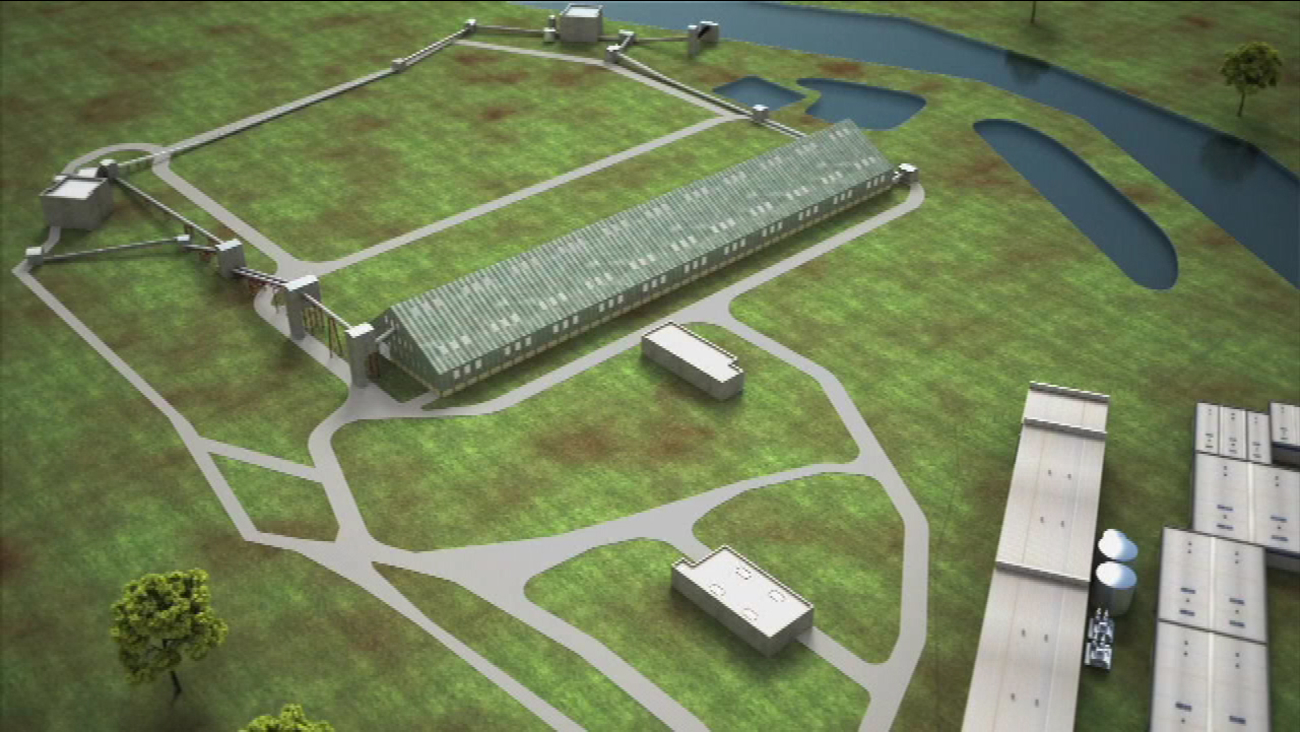 CHICAGO (WLS) -- KCBX informed the City of Chicago that it will end operations at its North Terminal within the next five months, a victory for those who fought to rid a Chicago neighborhood of piles of petroleum coke.

The announcement comes after Chicago refused KCBX's request of a 14-month extension to comply with the requirement. KCBX is responding to the city's new, tougher rules for handling and storing petcoke, a byproduct of oil refining that is often used as industrial fuel.

The company says it will also eliminate all piles of petcoke at its much larger South Terminal by the city's June 2016 deadline.

Chicago accused KCBX of not doing enough to protect air quality in the city's Southeast Side.

KCBX says for now, it intends to stay in business in Chicago. It has not said, however, where it will place these piles instead. 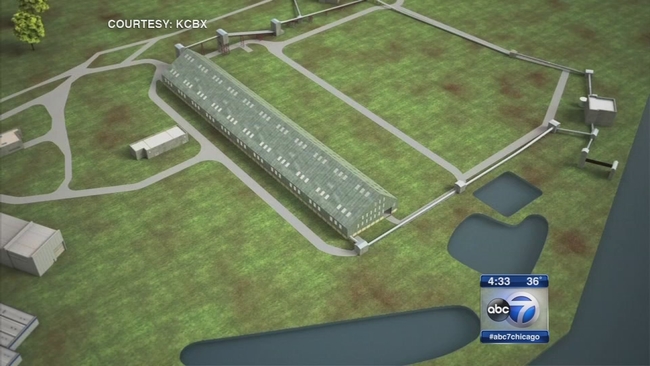