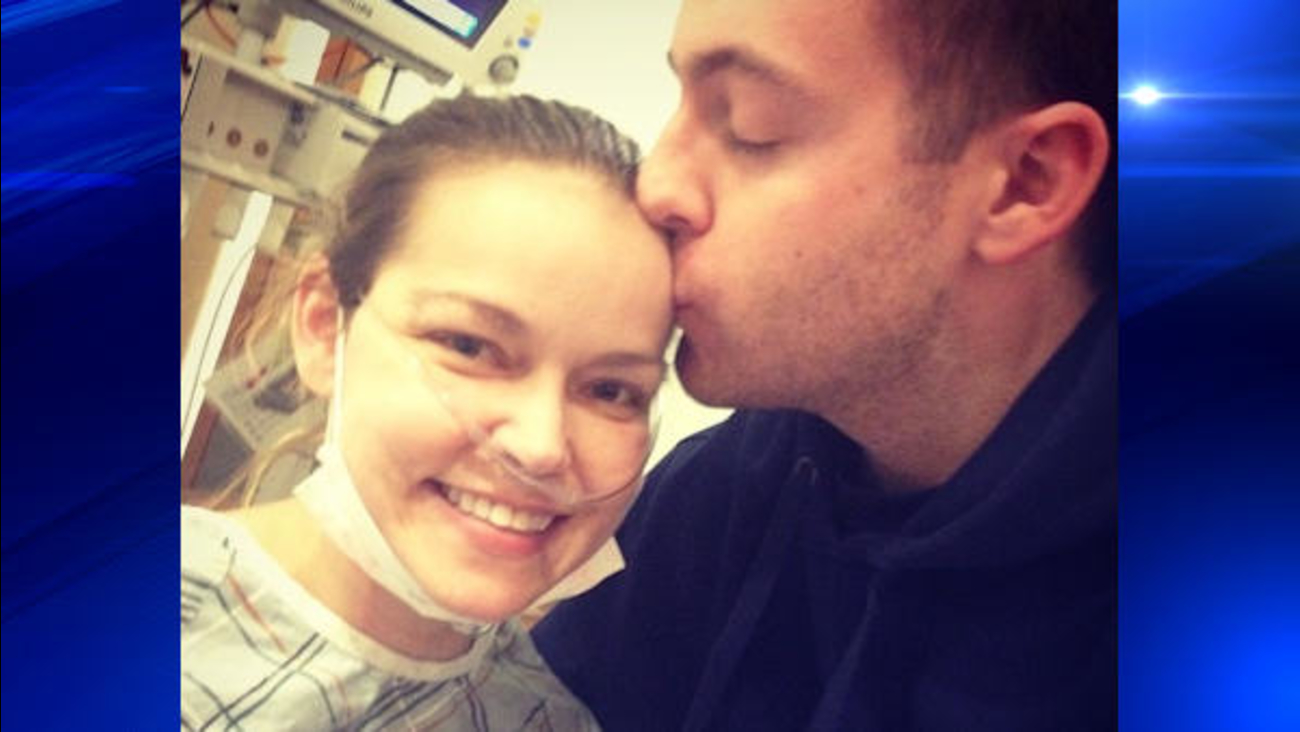 NEW YORK CITY -- A woman from Queens who was at the center of the viral #OomphForKaty campaign as she awaited a double lung transplant got the best news imaginable Thursday, as a donor was found.

Katy Starck-Monte went into surgery around 3 p.m. at Columbia-Presbyterian Hospital to receive two new lungs. The procedure lasts 10 to 12 hours, and she is now in recovery. 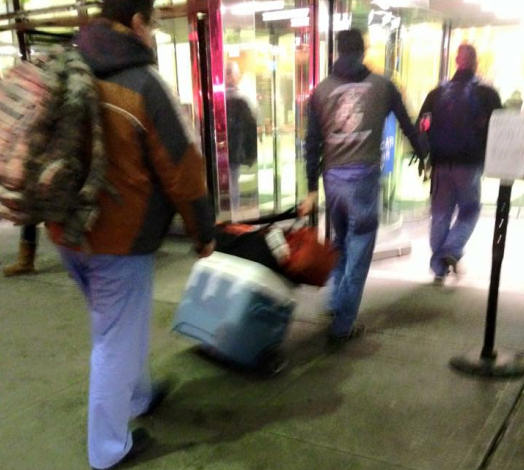 Her best friend confirmed the development, saying Starck-Monte was in good spirits and thrilled to finally move on to this.

Earlier this year, #OomphForKaty made waves across social media, with many people, including celebrities doing their part to offer a pick me up. And seeing pictures and videos of people using the hashtag served as daily motivation for Starck-Monte, who was just trying to make the most of a bad situation.

"I feel like I've been dealt a really crappy hand," she said. "I'm kind of doing the best I can with what I've got."

When Katy was just 13 months old, she was diagnosed with cystic fibrosis, a genetic lung disease. She had a double lung transplant in 2011 and thrived at first, but then her body began rejecting the organs. To live, she needed the second procedure.

Now 30, Katy are her husband Joe, a New York City firefighter, have spend most of their time in the hospital. And then came the growing campaign, #OomphForKaty, that keeps her fighting.

"It's overwhelming, and it just makes me feel positive and makes me have good days," she said. "There are so many people behind me."

The one person Katy had been hoping to get a post from was actress Blake Lively, who visited in the hospital last week and then had husband actor Ryan Reynolds Facetime with Katy.

We will keep you updated on Katy's condition.

Three years ago, Katy made a video that she hopes will spread the word about the illness and the lives it has claimed.

For information on how to become a registered organ donor, visit: http://www.LongLiveNY.org