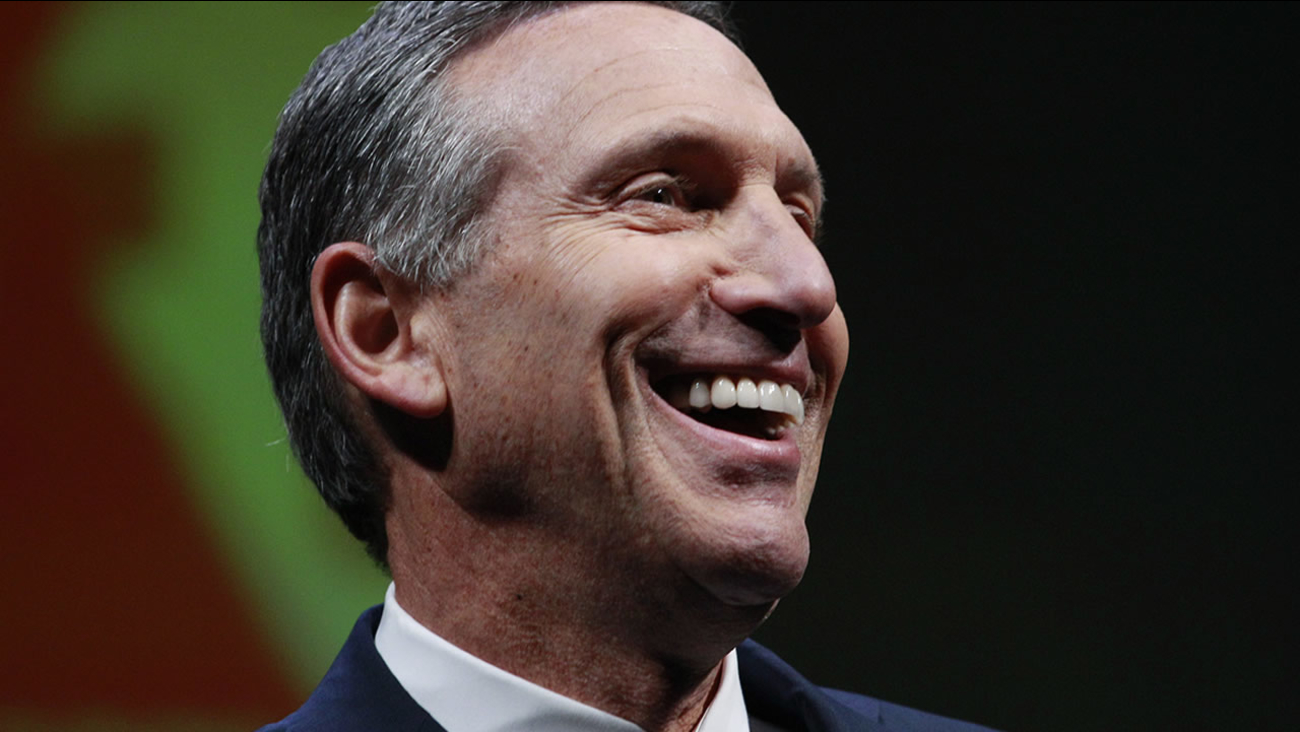 Schultz released a statement saying Giuliani's comments were "profoundly offensive to both the president and the office."

The coffee mogul has weighed in several times in recent years at what he sees as political dysfunction.