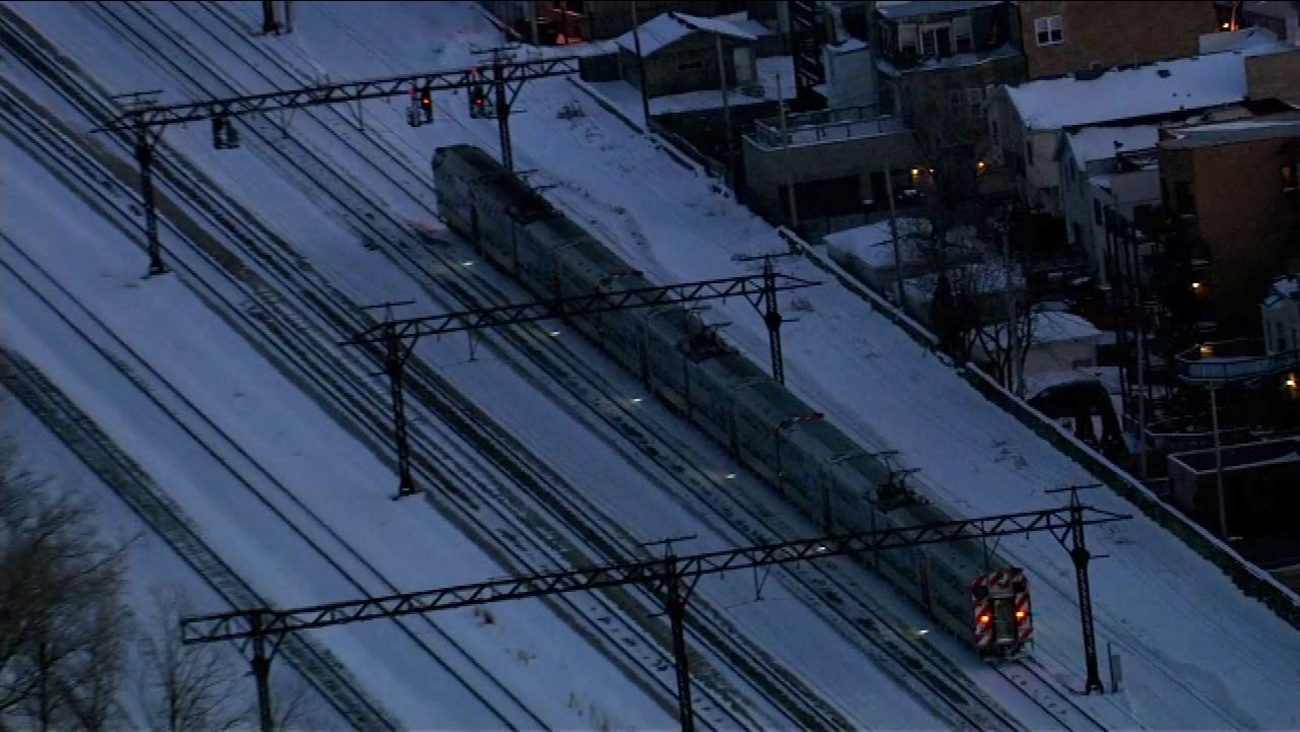 Electric trains in both directions were halted between 51st and 115th Friday evening as crews worked to fix the issues. The outage affected South Shore trains as well.