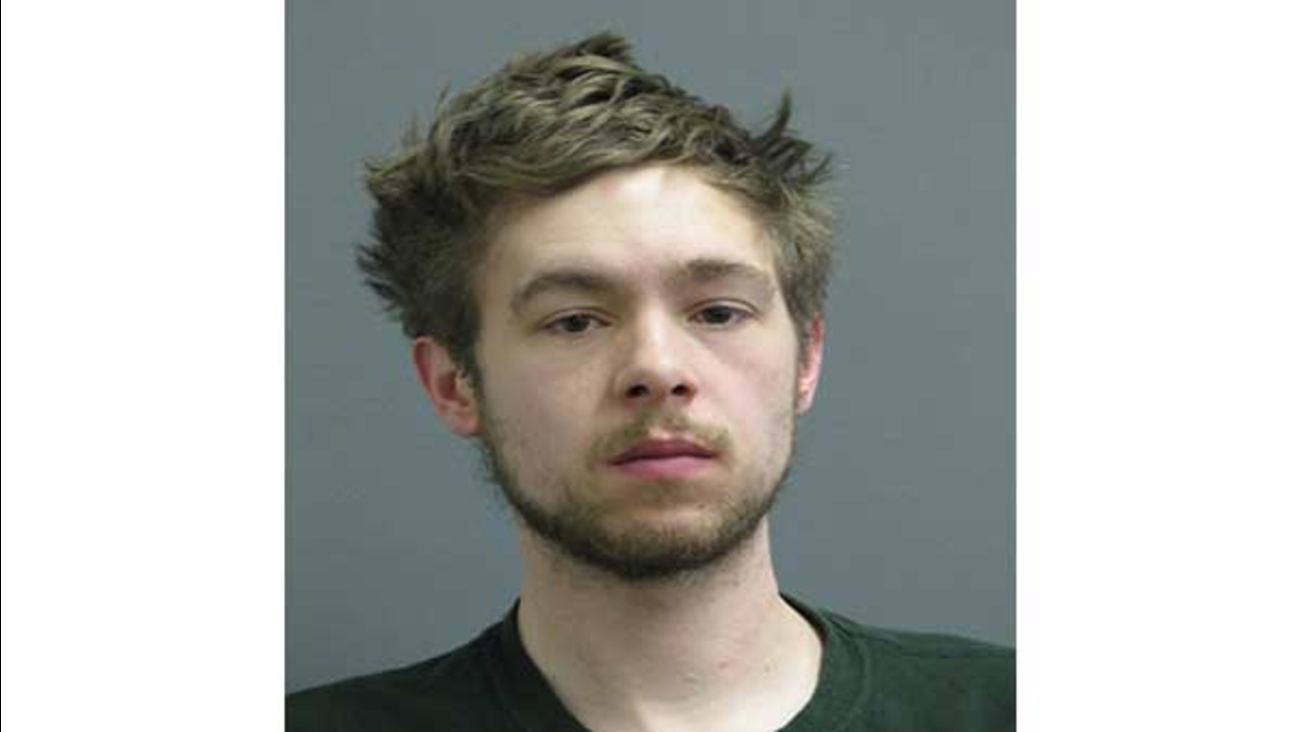 RIVERSIDE, Ill. (WLS) -- A west suburban man has been arrested after police say he beat his pregnant girlfriend while they were at Brookfield Zoo.

On Saturday at 3:45 p.m., the Riverside Police Department says they received a call to assist the Brookfield Zoo Police Department with a domestic battery incident that had taken place at the lion house adjacent to the fragile kingdom desert exhibit.

When Riverside police arrived, the zoo police had the suspect in custody.

Police say Patrick O'Meara got into a verbal fight with his girlfriend inside the lion house. The fight was over a missing hat that had been purchased for an 11-month-old who was also with them. The fight escalated into a physical fight in which the offender punched his girlfriend directly in the face while she was holding her 11-month-old, police said. She then ran from him at which time he grabbed a stroller and pushed the stroller into the rear of her thighs causing her to collapse and fall to the ground with the baby in her arms, police said.

Police say O'Meara continued to run after the victim, grabbing the baby's blanket from the stroller and continuing to punch the victim numerous times with his hand wrapped with the baby blanket.

Police say en route to the police station, O'Meara became violent and started to strike his head and face against the squad car windows and the cage that divides the front of the squad car from the prisoner cage. Police say O'Meara had to be physically restrained a second time.

The victim, who is five months pregnant, and her baby were treated by paramedics at the police station.

Police say the victim, a 23-year-old from Elmwood Park, refused to cooperate with police or the state's attorney.

O'Meara, 28 of the 700 block of Wenonah in Oak Park, was charged with two counts of domestic battery and one count of endangering the life of a child.

"Under Illinois State Law, police are allowed to sign complaints on behalf of domestic violence victims where there is great bodily harm and/or signs of physical violence, which were both evident in this case," Police Chief Thomas Weitzel said.