WLS
1 / 6
Two-car spinout. Inbound I-90 near Arlington Heights Road
Jessica D'Onofrio
CHICAGO (WLS) -- Ice and snow were reported early Tuesday across the area. Drivers are encouraged to be diligent as precipitation is expected to be changing through the morning commute.

The Jane Addams was hit especially hard. The expressway was covered in snow and dotted with crashes as of 5:45 a.m. The Tri-State in Lake County, Ill., the outbound Stevenson near LaGrange Road, the inbound Bishop Ford near Sibley, and Rt. 59 in Warrenville were seeing snow cover and crashes as of 5:23 a.m. Indiana roads, including the Borman, were seeing icy conditions. Indiana crashes were reported on the Borman and on Cline near I-90.

A Winter Weather Advisory is in effect for the Chicago area until 12 p.m. Tuesday.

The National Weather Service says visibility in some areas was down to half a mile. ABC7 meteorologist Tracy Butler said the heaviest snow was falling north of I-88 around 5 a.m.

"The ice should stay less than a tenth of an inch, but then any ice is dangerous out there," ABC7 meteorologist Jerry Taft said. "Certainly if you're driving, or even walking, it will be hazardous."

Drivers are advised to reduce speed, keep a safe distance and watch for ice as roads may become slick.

The precipitation should change to all rain by noon as temperatures reach above freezing. High temperatures could reach the upper 30s on Tuesday before cold air moves in midweek. 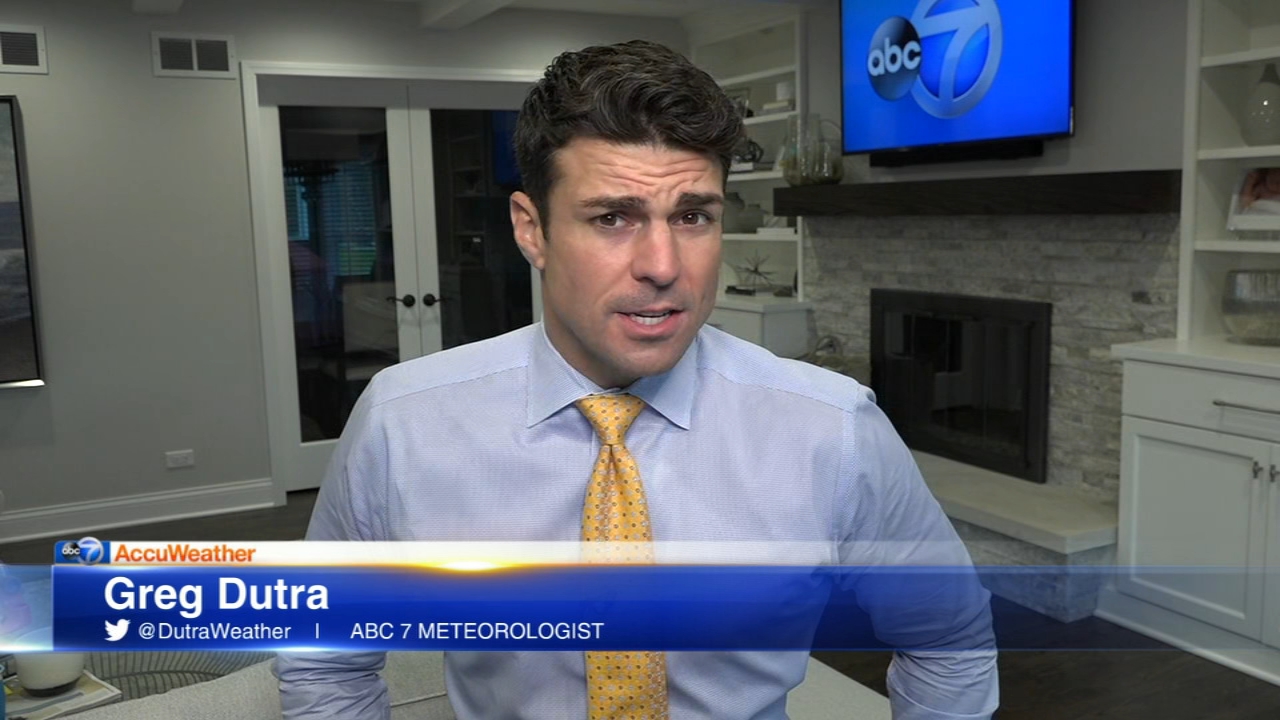 In Chicago, the Department of Streets and Sanitation deployed the full fleet of over 280 snow plows and salt spreaders along with 26 smaller four-by-four snow plows to main streets.

To view the snow fleet in real time, visit www.chicagoshovels.org.

The CTA plans to operate normal weekday service despite the snow, sleet and freezing rain forecast for Tuesday morning.

Operations and maintenance workers will be dispatched throughout the CTA system during the night and into the morning to make sure buses and trains run on schedule, and to minimize the impact the weather could have on service, the CTA said in a statement.

On the rail side, the CTA will deploy snowplow trains as needed to keep tracks clear of ice and snow, and all railcars have "sleet scrapers" to keep the third rail clear of snow, sleet and ice. Switch heaters will also be activated and additional signal staffing support will be made available at key terminals, junctions and interlockings, the CTA said.

Customers are encouraged to use the CTA Bus and Train Trackers to get arrival information to limit time spent waiting outside.