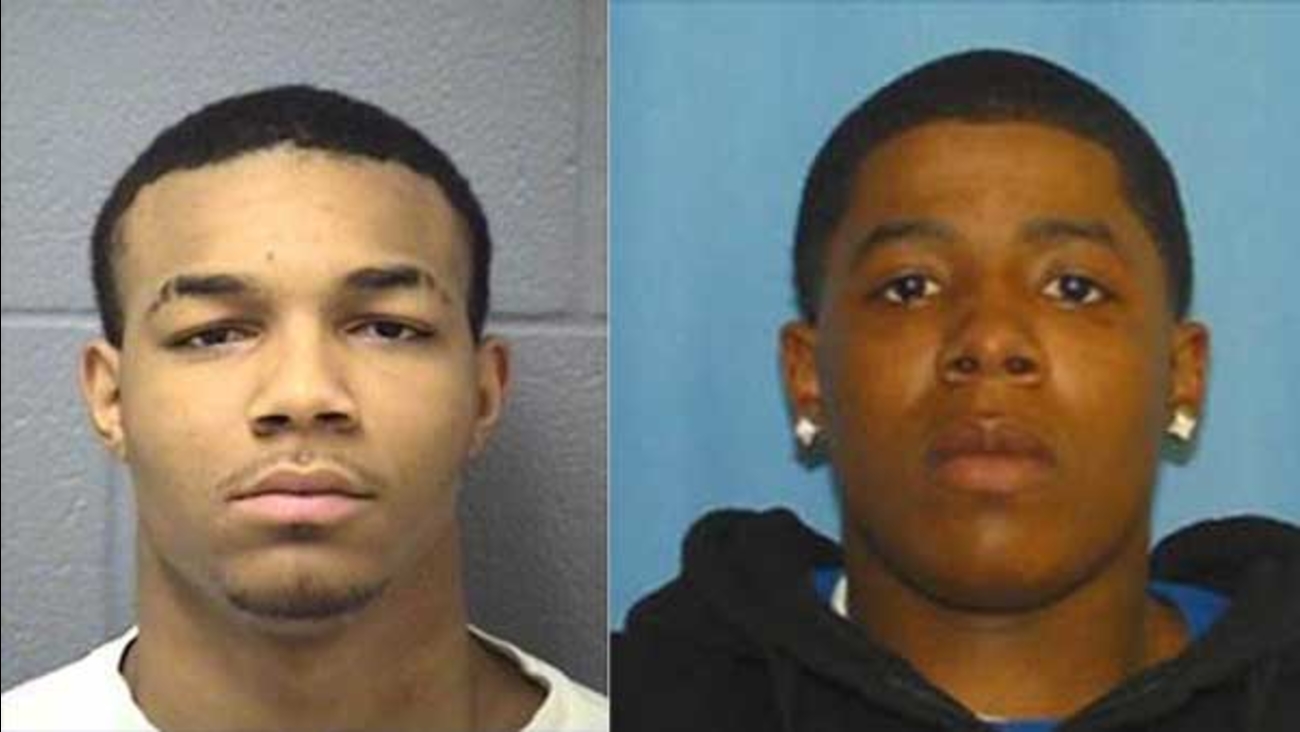 Joliet police were investigating a report of theft in the 100-block of Mississippi Avenue in the southwest suburb Monday afternoon. The victim, who was on the phone with police, was able to provide a description of what the suspects were wearing and the direction where they were headed.

An officer saw two men matching the description of the suspects walking on Richards Street near 1st Avenue around 4:30 p.m. Monday and ordered them to stop. After a back-up officer arrived, the first officer searched one of the suspects and saw the butt of a gun near his waist.

The suspect, identified as 20-year-old Shaquille Barrow, was taken to St. Joseph Hospital. He underwent surgery, but died at 10:55 a.m. Wednesday.

The officer involved in the shooting was treated for non-life-threatening injuries and released from the hospital.

Police said a loaded .357 magnum handgun was recovered from Barrow at the scene. Authorities learned Barrow was a convicted felon with a long criminal history, including nine arrests and two weapons convictions. At the time he was shot, barrow was on parole for aggravated unlawful use of a weapon.

An arrest warrant has been issued for the second suspect, who police identified as Shawn Miller, 21. Police said he is wanted for obstructing justice, Class A theft and assault.