Police: Pedestrian struck and killed on West Side 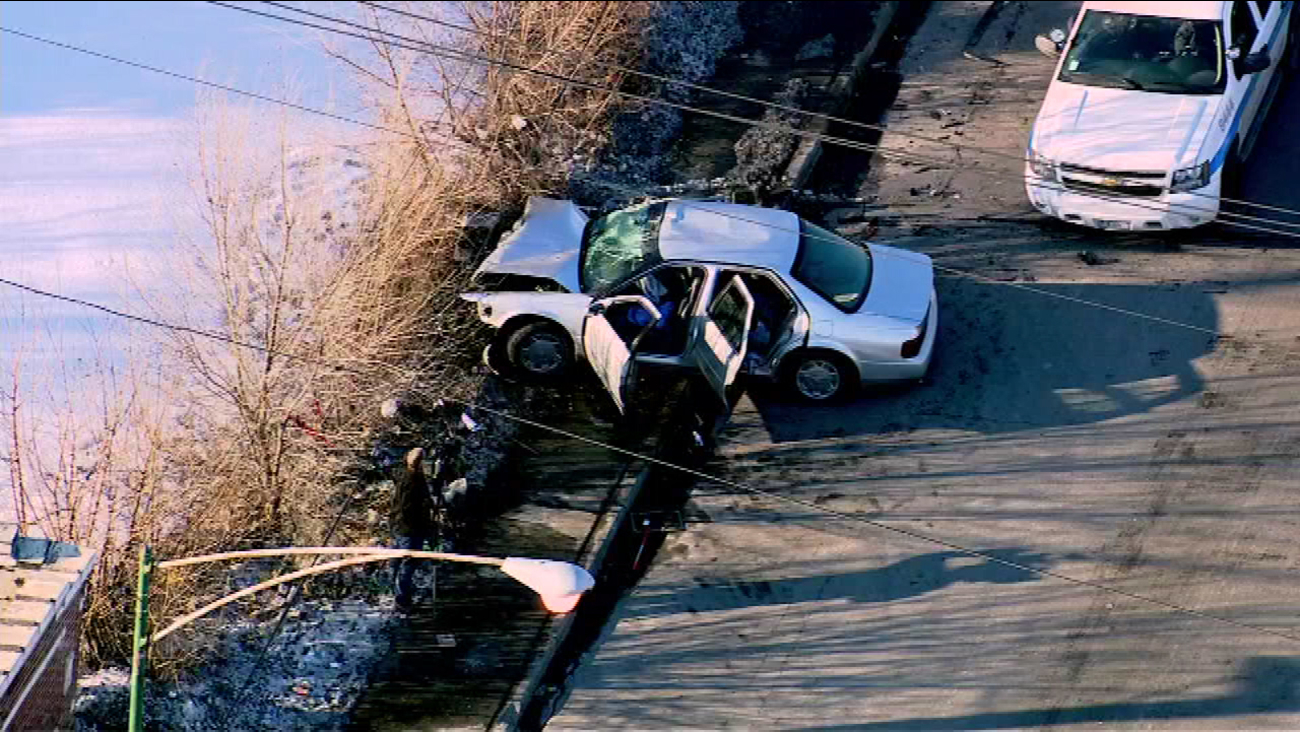 CHICAGO (WLS) -- Chicago police say a pedestrian was struck and killed on the West Side of Chicago, and charges are pending against the driver.

Police say the accident occurred around 1:20 p.m. in the 300-block of South Pulaski and that the car struck several parked cars after it struck the pedestrian. The pedestrian was taken to Mount Sinai Hospital where he was pronounced dead. The driver and passenger of the striking vehicle were taken to Stroger Hospital, and another passenger was taken to Mount Sanai. Police have not commented on their condition.

Police say charges are pending against the driver. The Chicago Major Accidents Unit is investigating the incident.