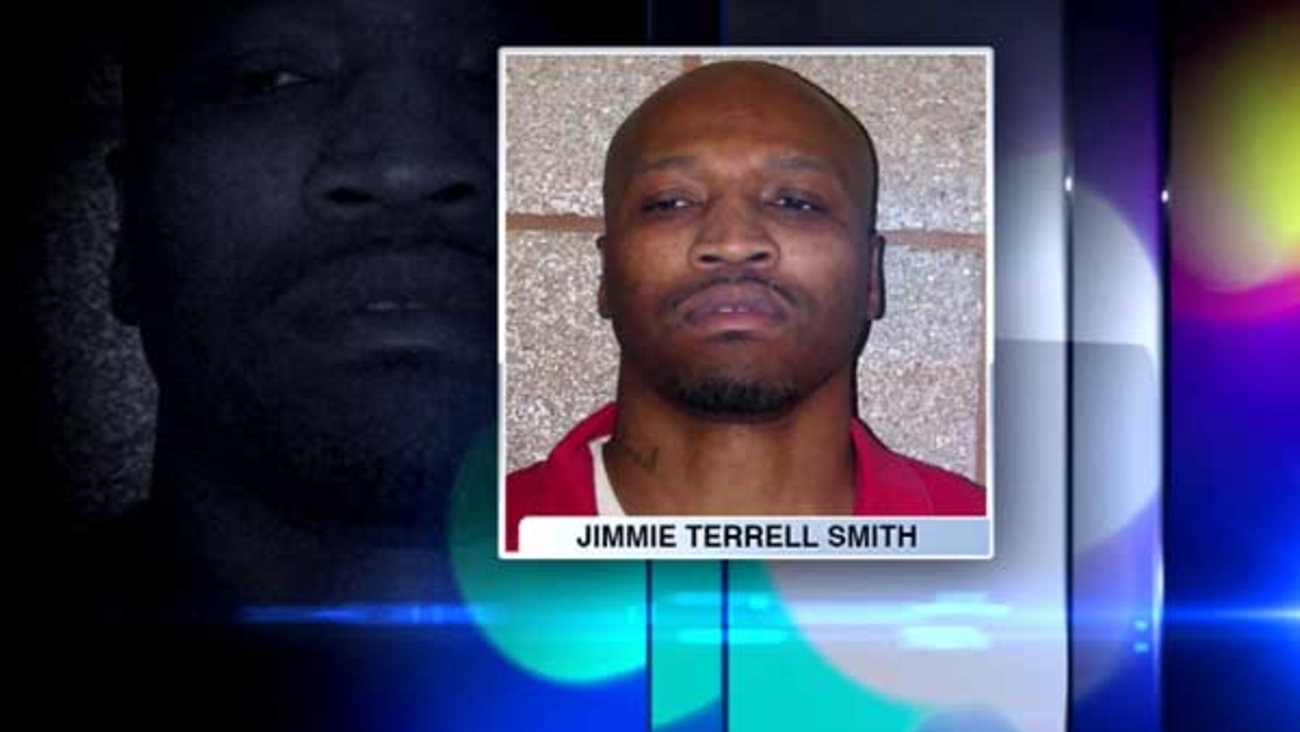 CHICAGO (WLS) -- Jimmie Terrell Smith is accused of trying to hire a hit man to kill a Cook County judge and prosecutor.

Smith, 39, was in maximum security awaiting trial in a serial rape case. The sheriff's office said Smith wanted to pay a hit man $5,000 to kill the judge and prosecutor in that case.

The Cook County Sheriff's Office said launched an investigation in October after learning the suspect allegedly asked about hiring a hit man. An undercover sheriff's investigator began meeting with Smith in November, who the suspect thought was a hit man.

Smith was charged with solicitation for murder for hire last month, after the sheriff's office learned the details of his alleged plan.