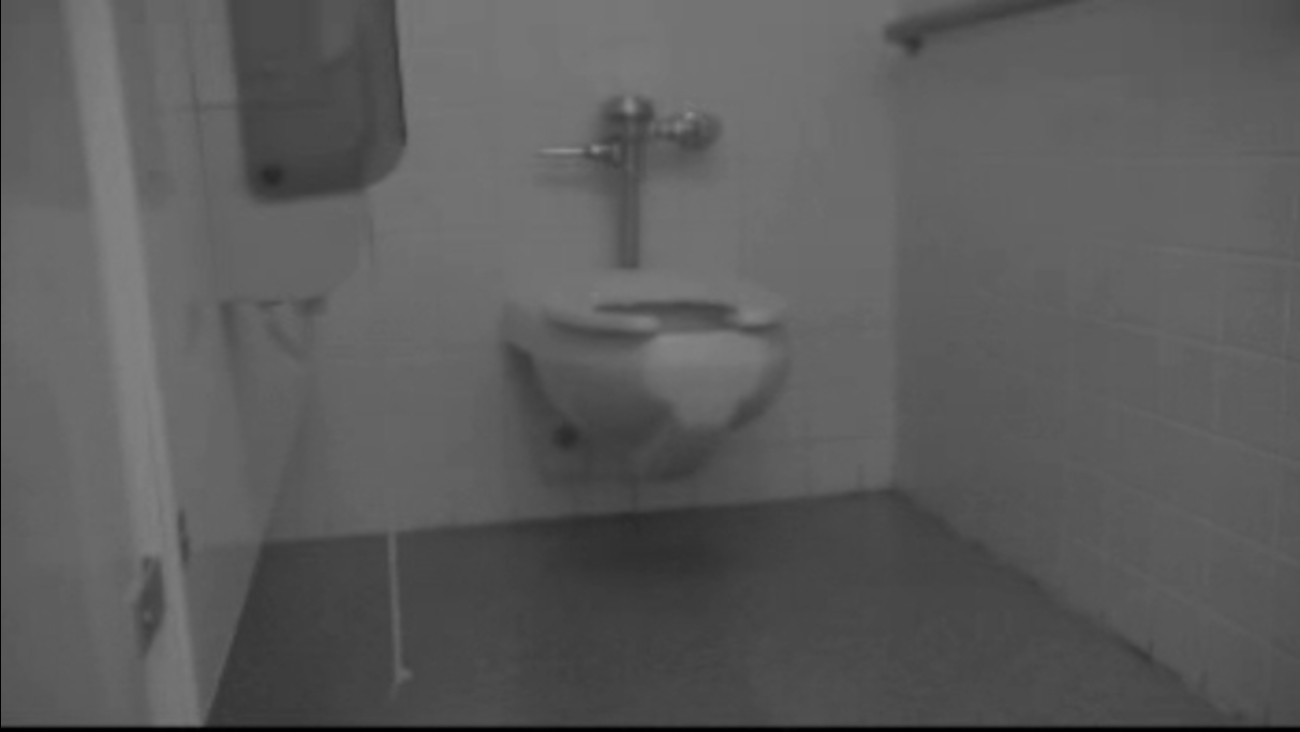 Kids have been forced to pick up trash, and clean desks and walls as punishment for acting up in class, throwing food in the cafeteria, and even rolling their eyes at teachers. (KATU)

PORTLAND, Ore. -- A group of Portland mothers is horrified about the punishments their children are receiving for bad behavior at Caesar Chavez Elementary School.

They want the school district to investigate what's been going on inside the school building.

Put simply: they believe the punishments their kids are receiving don't fit the crimes.

She shares that feeling with four other mothers.

"Because they know me as a mother and they never told me that my son was punished," Ortega said.

All of them have children who attend Caesar Chavez K through 8 school in
North Portland.

All of them say their kids, who are all Hispanic and as young as 7 years old, have similar stories.

"I found my son, he was getting in the restroom with a bag. He didn't have any gloves in his hand," Ortega said.

Cecelia says she was mortified when she learned how her 9-year-old son was punished by a teacher.

She went to the school and witnessed him picking up trash in a bathroom.

She and the other mothers talked to KATU Wednesday through a translator.

"He just turned around and I saw his eyes full of tears. I felt the earth was shaking under me," Ortega said.

The other mothers say their kids have been forced to pick up trash, and clean desks and walls as punishment for acting up in class, throwing food in the cafeteria, and even rolling their eyes at teachers.

"When you punish them in what they were doing they feel humiliated," Ortega said.

Seven K through 8 schools currently use variations of it.

The principal at Caesar Chavez started using it a couple of years ago.

A school district spokeswoman says the goal is to correct behavioral issues, but still keep kids at school to learn.

Cecelia and the other moms don't buy it.

"I didn't feel I was in school. I felt that I was in prison. In a jail," Ortega said.

KATU called the school district about this earlier, a spokeswoman says they are constantly reviewing the program to make it more effective and culturally sensitive.

Right now, the school district stands by it.