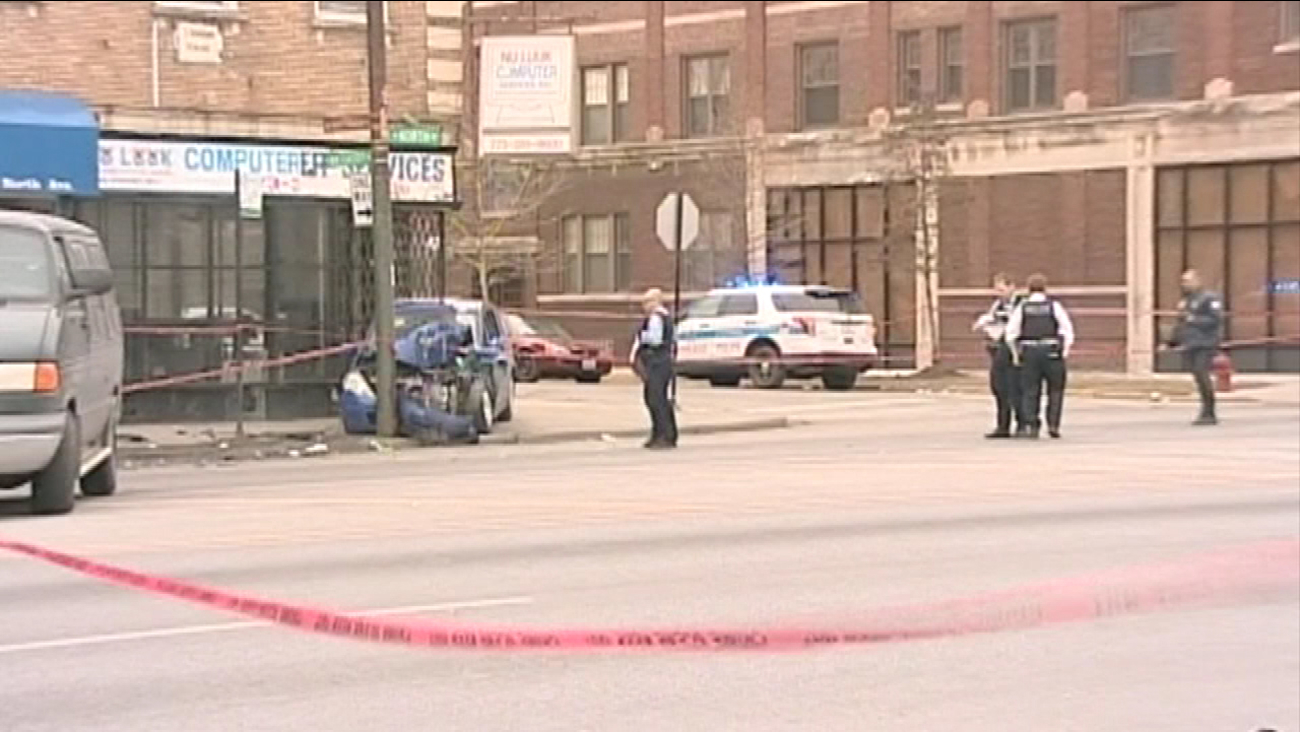 Two men were killed in a shooting in the city's Austin neighborhood Sunday afternoon and Chicago Police are searching for the gunman.

Police said the two men were riding in a car traveling east in the 5800-block of West North Avenue when another vehicle pulled up alongside them and opened fire around 4:30 p.m. Sunday.

Both men were wounded. Their vehicle crashed into a pole shortly after the shooting.

The Cook County Medical Examiner's office said Hollis and Chatman, both of the 1000-block of North Mayfield Avenue, were pronounced dead at the scene just before 7:30 p.m. Sunday.

Autopsies are scheduled for Monday. 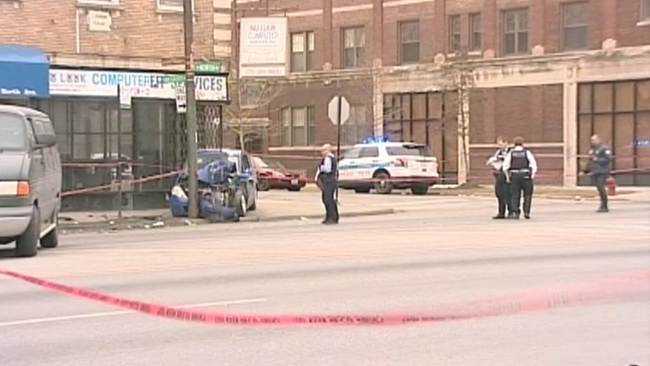