Tristin Galloway, 18, charged in beating of teen at Hobart park 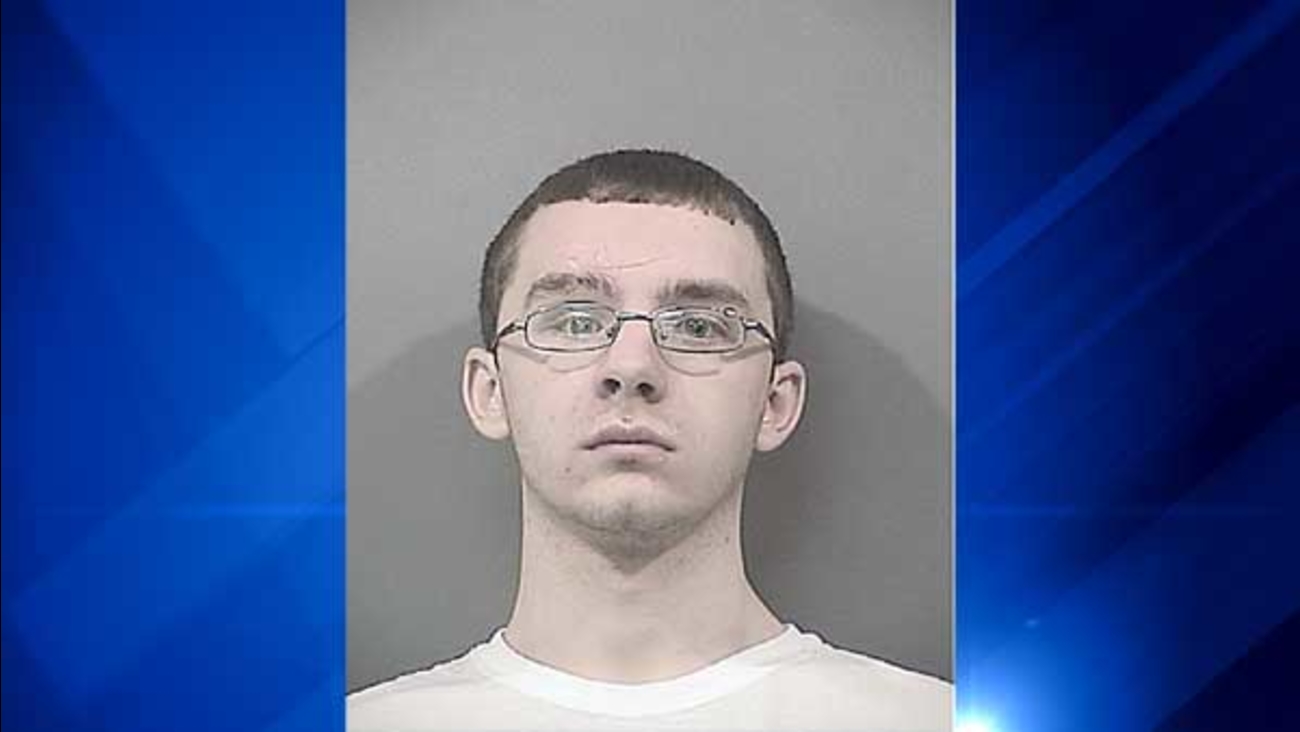 HOBART, Ind. (WLS) -- Tristin Galloway, 18, was charged in the beating of a 16-year-old boy in Hobart, Indiana, whose assault was filmed and posted on Facebook.

Hobart police said Galloway and two other boys, ages 14 and 17, were arrested on Saturday in connection with the incident.

The two teens have been placed in juvenile custody.

Galloway was charged with criminal confinement and battery with moderate bodily injury, both felonies. He is being held at Lake County Juvenile Center.