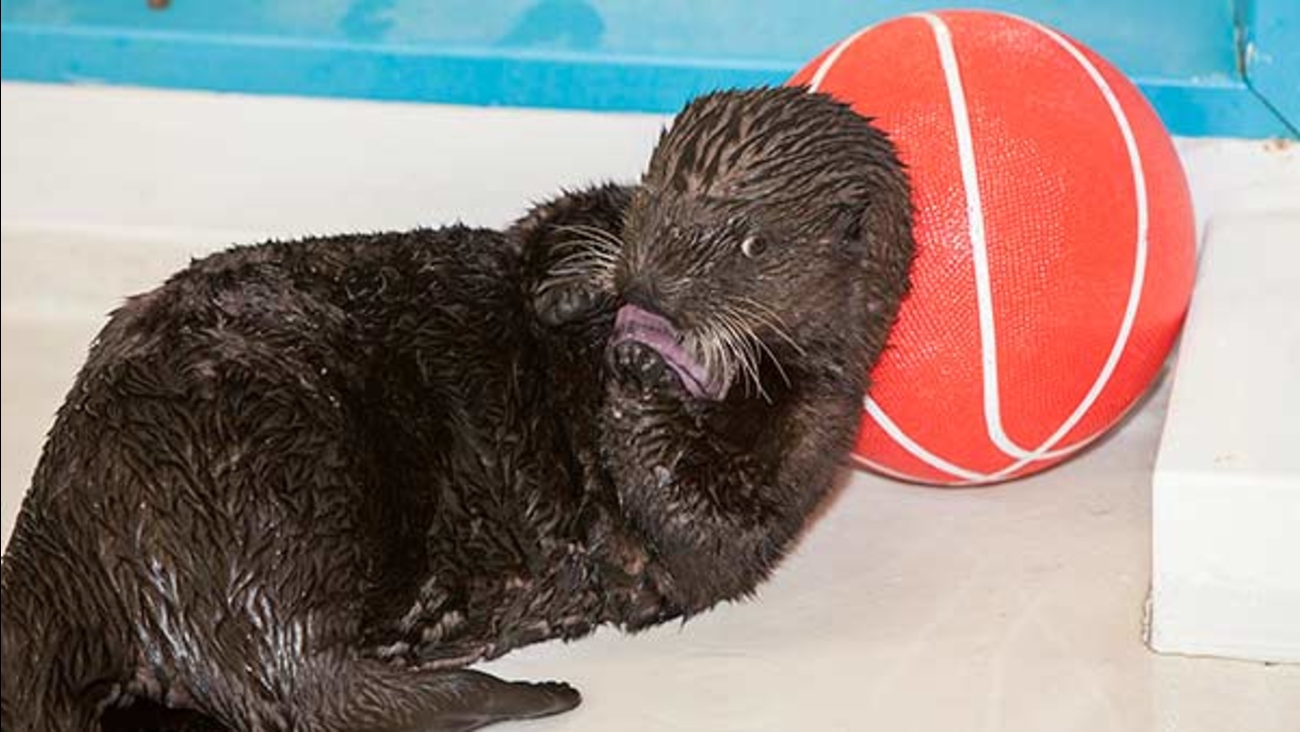 The Shedd Aquarium's rescued sea otter, Luna, is showing off her basketball skills ahead of March Madness! (Shedd Aquarium) 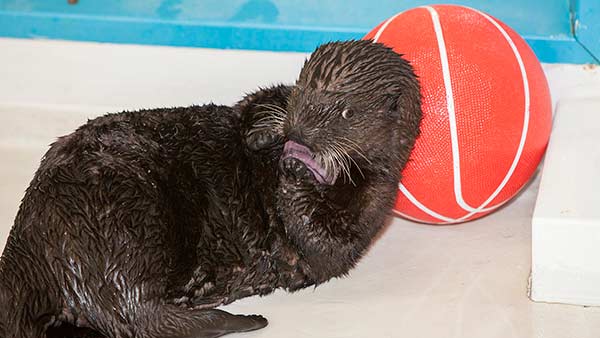 PHOTOS: Shedd sea otter ready for March Madness
The Shedd Aquarium's rescued sea otter, Luna, is showing off her basketball skills ahead of March Madness!
Shedd partnered with Good Morning America to name the female sea otter pup in December after she was abandoned in California. Voters chose to name her "Luna" because she was found near Half Moon Bay. She was first known as "Sea Otter Pup 681" when she joined the Shedd in October 2014.