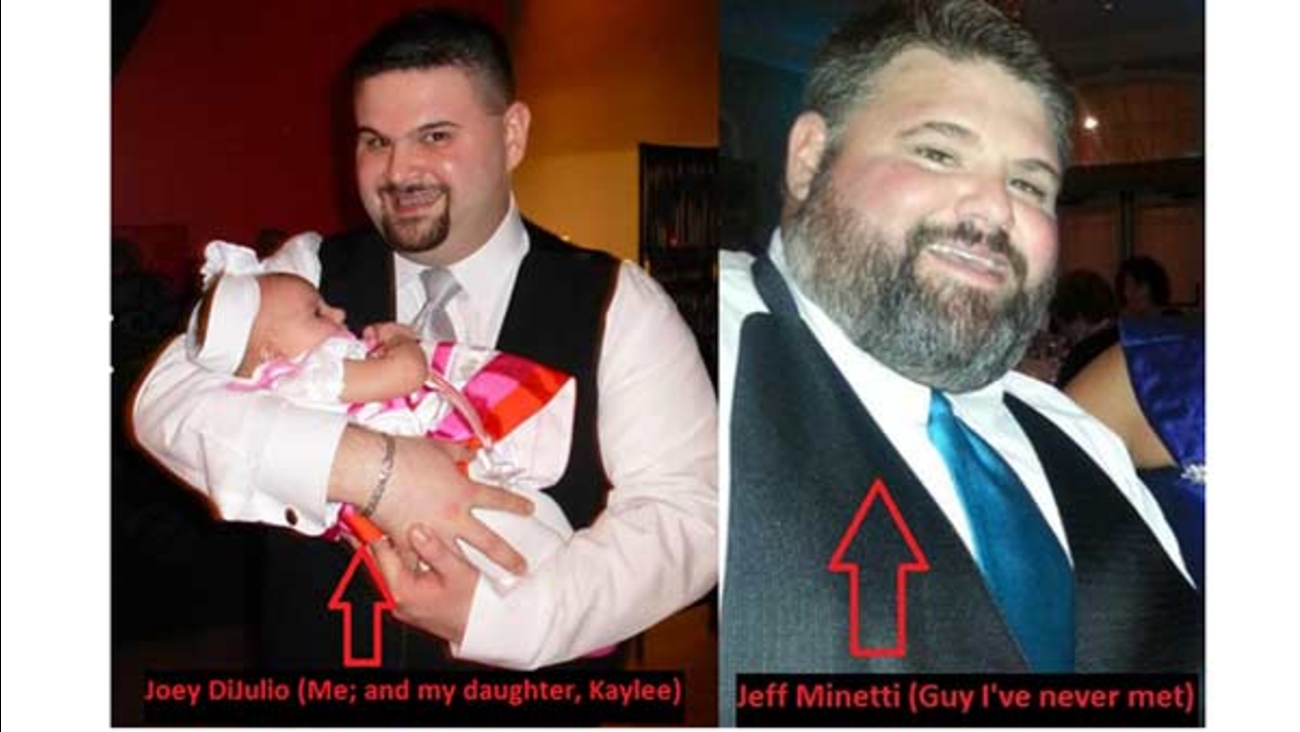 For weeks, the suburban Seattle man found himself getting emails from people he didn't know about a bachelor party in Philadelphia and a groom he didn't know.

It turns out he had been mistaken for a friend of the groom with a similar last name.

He told the group Monday.

But it didn't end there. Groom Jeff Minetti figured why not still invite him.

The Philadelphia real estate agent asked him to attend both the bachelor party March 28 and his wedding May 2.

DiJulio went online to tell his story and quickly raise money to cover his travel.

The groom promises the bachelor party will be a low-key affair at some bars, maybe a casino.

The GoFundMe page has raised $2,720 as of Friday morning, far more, DiJulio says, than he needs for his trip. So he's raised the goal to $10,000 to help cover Minetti's honeymoon costs to Italy. One hundred thirty-nine donors have contributed over three days.

According to the GoFundMe page, DiJulio sent the group a note after months of emails.

"I have no idea who any of you guys are, but I have been enjoying being a fly on the wall hearing about the plans for this bachelor party over the last few months," DiJulio wrote. "I live out in Seattle, WA and although for a moment I thought it might be funny to just show up and be that guy nobody knows but everyone wonders 'who is that guy?', buying a plane ticket for a cross-country flight just to crash a bachelor's party might be a bit over the top."

But in response, Minetti's friends started offering to chip in to make that happen.

"I just facebooked Joey DiJulio in WA, and if this is you - you actually look like you could be related to groom. MIND BLOWN," one person wrote back.