Rainbow PUSH responds to arrest of UVA student from Chicago 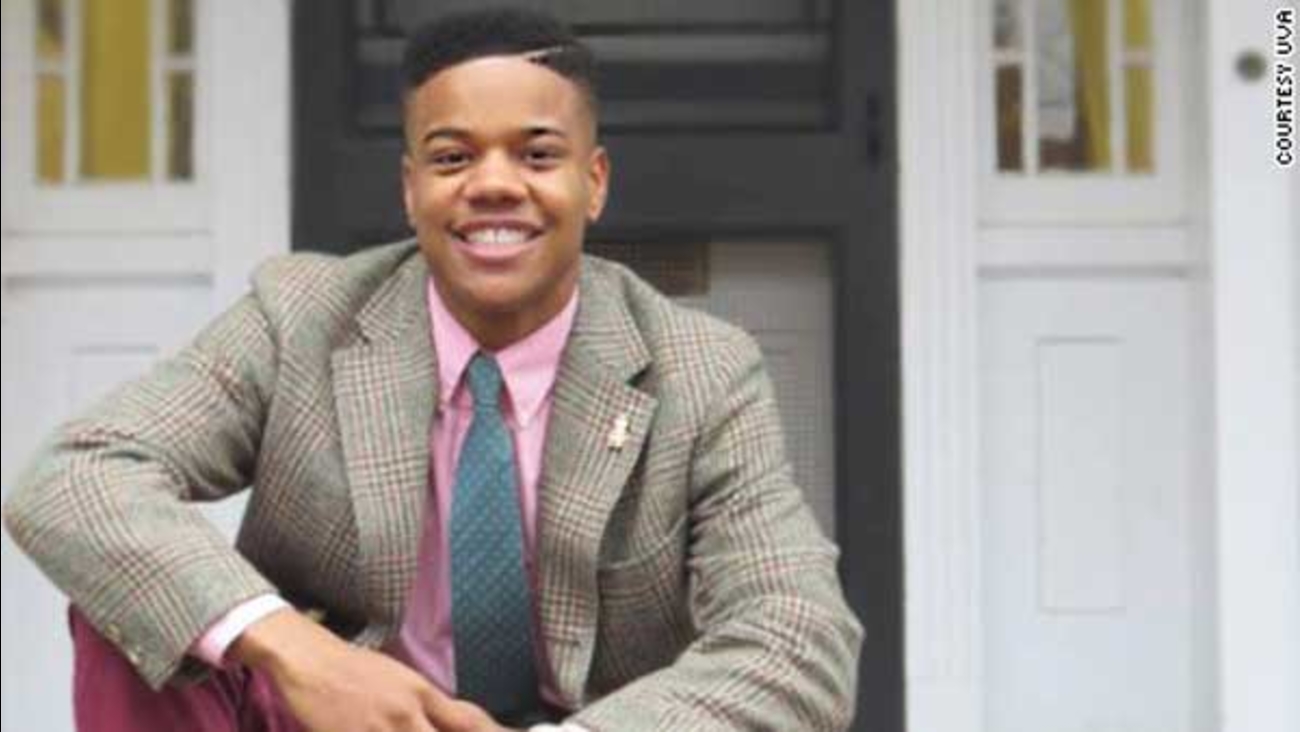 CHICAGO (WLS) -- The Rainbow PUSH Coalition is taking up the cause of Martese Johnson, the University of Virginia student and Chicago native who was bloodied during an arrest by liquor control officers outside a Charlottesville bar.

Officers arrested him on suspicion he used a fake ID, but later learned his ID was legitimate.

Many are accusing those officers of using excessive force motivated by racial bias.

"It goes to show you how pervasive this issue is on violence that's going on against young African American males," Jonathan Jackson said. "There are many great law enforcement officials but this is something that needs to be dealt with we believe on the national level."

The group marched out of that meeting in protest.

Meanwhile, the pub owner who denied Johnson entry is now speaking out for the first time.

"Yeah, I've seen them arrest people before. Has it gotten that physical, no, and no one deserves that, and Mr. Johnson did not deserve that in the least, I don't think anyone does," said Kevin Badke.

Badke is a Chicago native himself. He says he denied entry because Johnson got the zip code on his ID wrong. Badke says there were more officers on patrol the night of the incident because of St. Patrick's Day festivities, but that Johnson had acted cordial leading up to the incident.