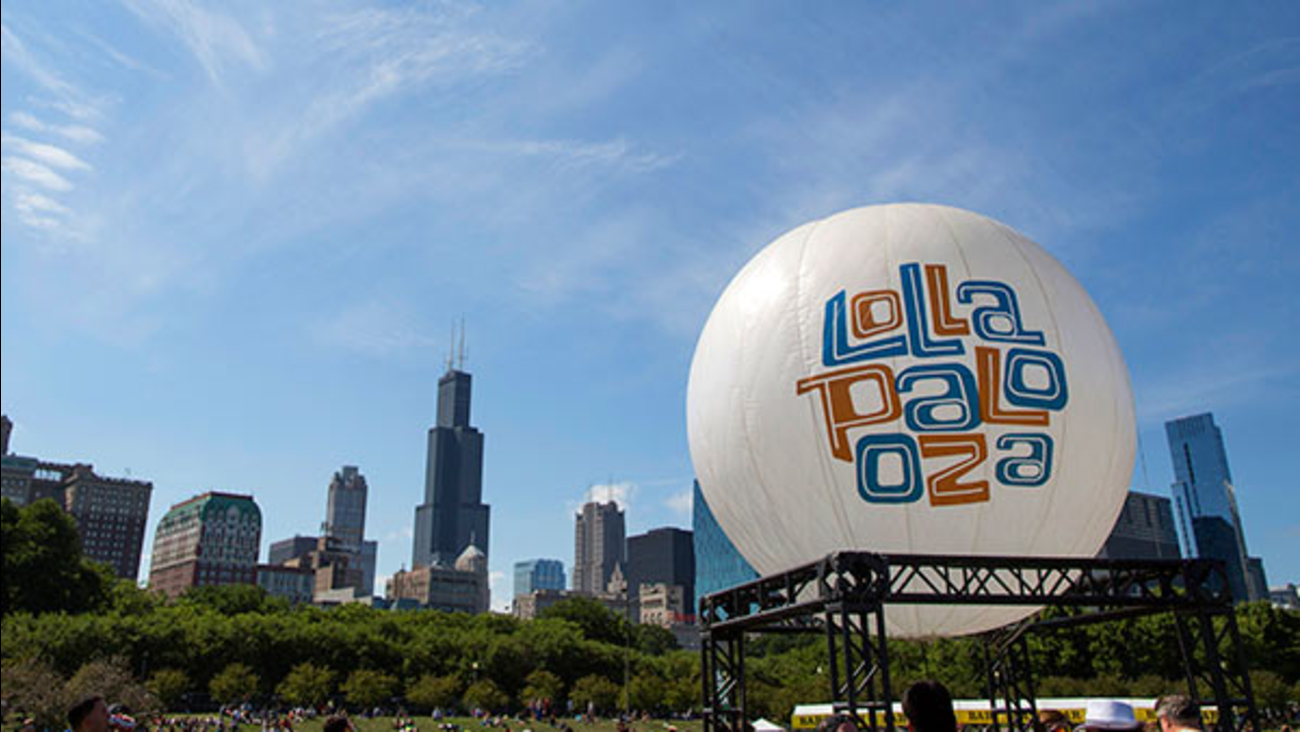 This file photo shows a Lollapalooza balloon at the Lollapalooza Festival in Grant Park in Chicago. (AP Photo/Scott Eisen, File)

CHICAGO (WLS) -- Paul McCartney, Metallica and Sam Smith will be among 130 acts at this year's Lollapalooza music festival in Chicago.

McCartney will be making his first appearance at Lollapalooza, while Metallica is taking a stage for the first time since 1996.

"The heart of Lollapalooza has always been the music. The brotherhood and sisterhood of musicians is getting stronger and the unexpected surprises and collaborations are cementing magical moments that will live on in music history. Having young talented artists performing alongside legends is all I could ever ask for and I'll be grinning from ear to ear the entire weekend," Farrell said.

A few "fresh faces" will also perform at Lollapalooza, including MisterWives, Ryn Weaver, Catfish and the Bottlemen, BRNS, Travi$ Scott and ODESZA.

Tickets are available at www.lollapalooza.com.

If fans can't make it to Grant Park, they will be able to stream the festival live on Android, iOS, Samsung Smart TV's, Xbox and other supported devices. PHOTOS: Lollapalooza through the years 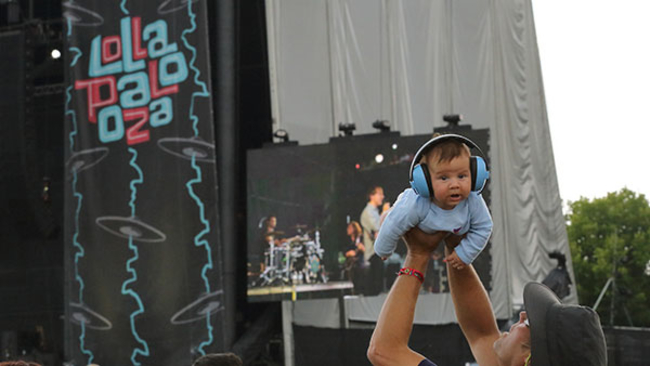