Cops: 87-year-old man beats wife with hammer at hospital to avoid her surgery 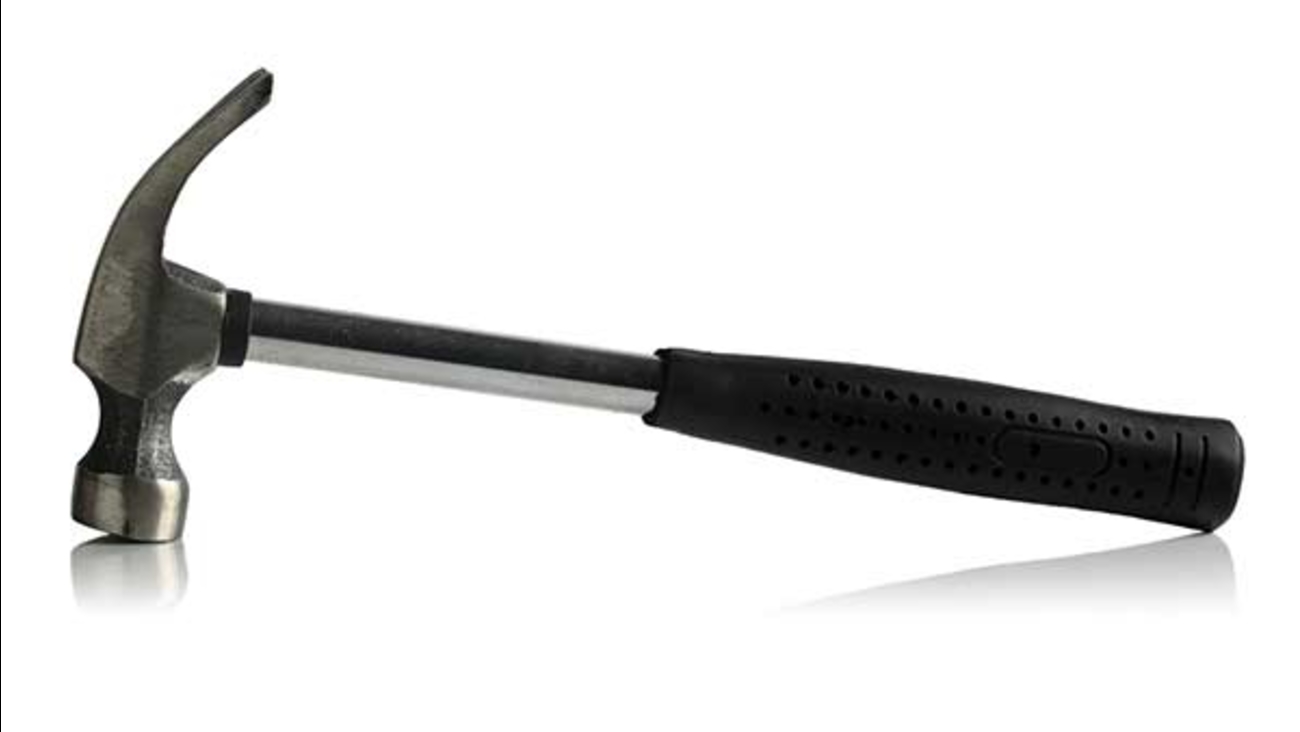 ELMHURST, New York -- An elderly man is facing charges after he allegedly beat his wife in the head with a hammer at a Queens hospital in New York because he didn't want her to have surgery.

Police say 87-year-old Manuel Besteiro went to visit his 83-year-old wife at Elmhurst Hospital on March 7 and was told she needed a procedure.

According to the criminal complaint filed against him, Besteiro told police he "didn't want to see her suffer, so (he) hit her in the head with a hammer."

He was stopped by a nurse, who called police.

His wife needed 15 to 20 staples to close the wound, according to the complaint.

Besteiro was arraigned on first- and second-degree assault and criminal possession of a weapon charges on March 8 and released on his own recognizance.

A temporary order of protection was issued against him.