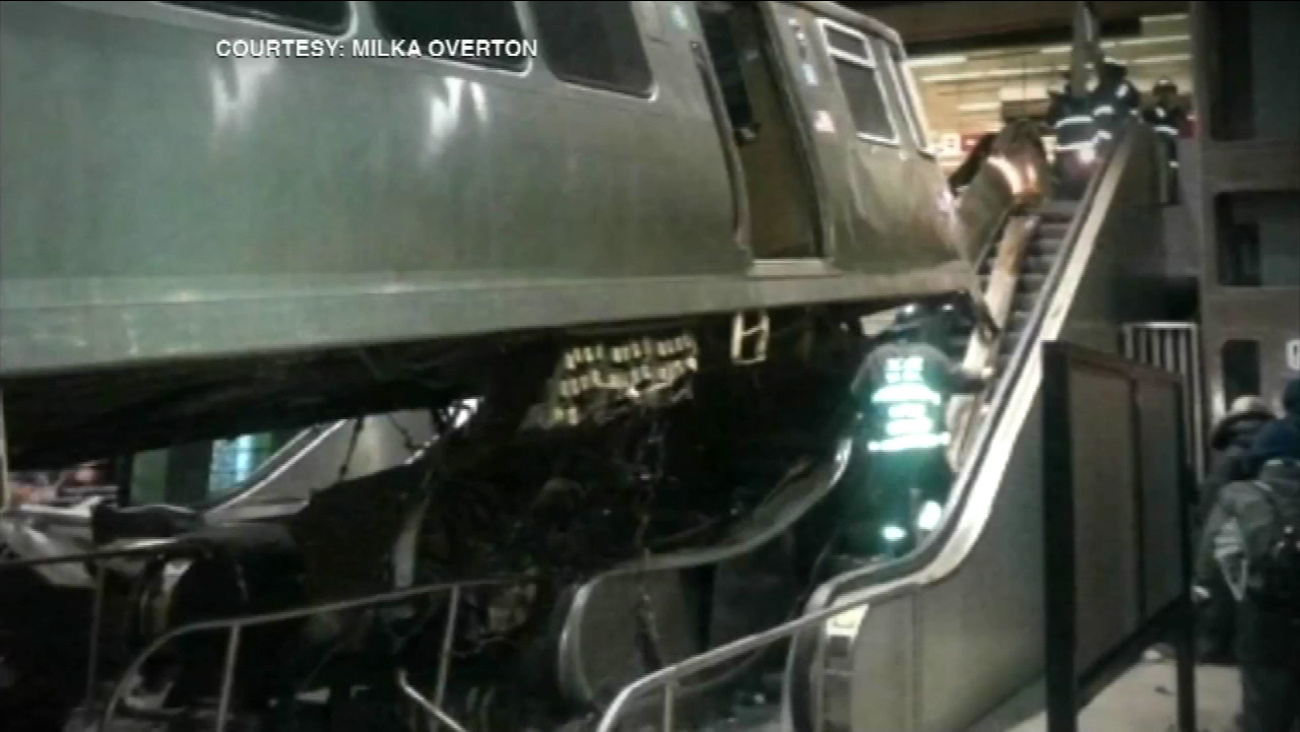 It has been one year since a CTA Blue Line train crashed at O'Hare Airport.

CHICAGO (WLS) -- One year after a Blue Line train failed to stop and crashed into an escalator at O'Hare, a federal report reveals new testimony from the train's operator.

Thirty-one passengers and train operator Brittney Haywood were injured in that crash Damage is estimated at just over $9 million.

Haywood told investigators she didn't feel tired at the start of that shift, but sometimes it was hard to remain alert between 2 and 3 a.m.

According to the report, Haywood said, "I was operating normal up until I reached O'hare terminal. I was tired. I didn't get any sleep the day before and I might - I have - became sleepy and I nodded off into the terminal at O'Hare." 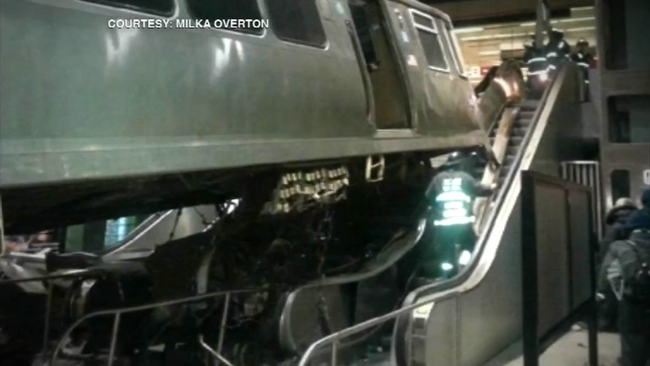