Man charged with DUI in Round Lake Park had 3 children in car, police say 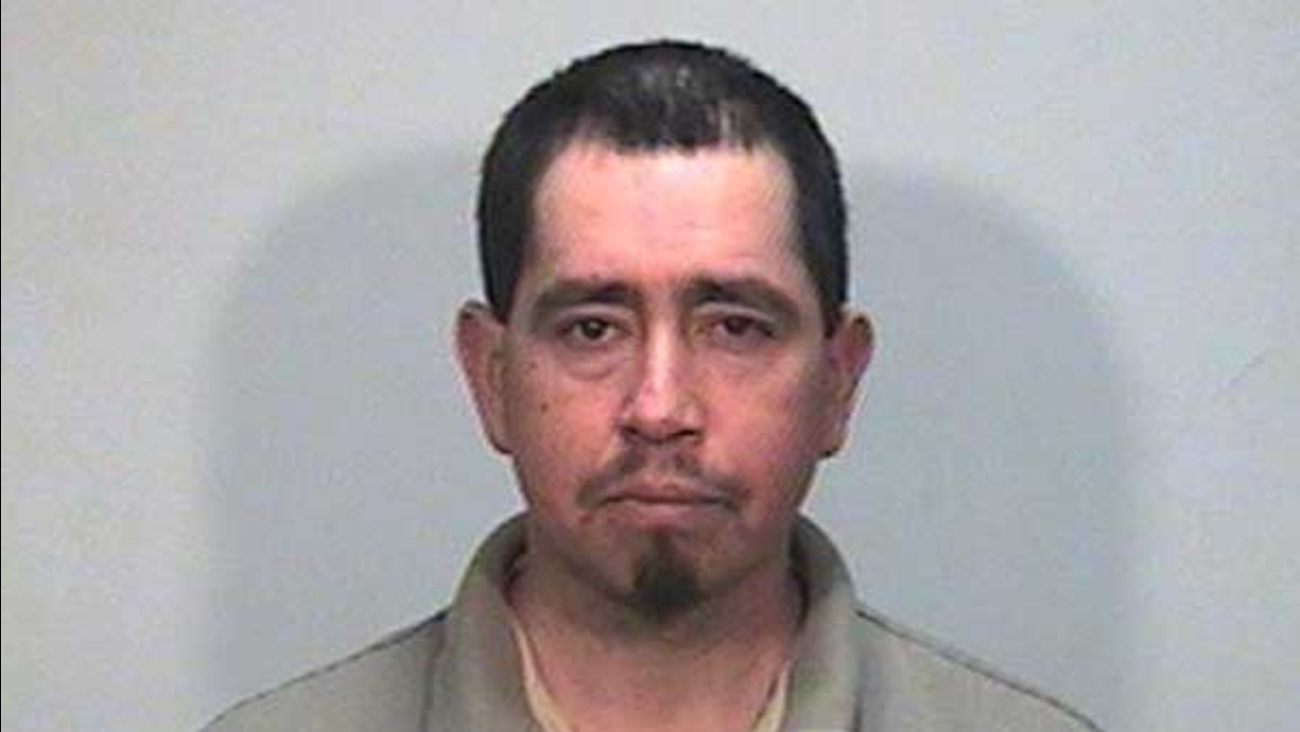 ROUND LAKE PARK, Ill. (WLS) -- Julio Cordova, who Round Lake Police said registered a blood-alcohol content level four times the legal limit, faces DUI charges. Police said there were also three children in the car when he was pulled over.

Officers stopped Cordova, 40, for an equipment violation near the intersection of Washington Street and Fairlawn Drive, near the Round Lake Park Village Hall, around 11:30 p.m. on March 21.

Three children were in the vehicle with him: two 8-year-olds and a 13-year-old.

Police said he failed a field sobriety test with a BAC of .352 percent. The legal limit is .08.

Cordova was charged with two counts of driving under the influence, felony DUI and three counts of endangering the life of a child. He was also charged for driving on a suspended license, driving without proof of insurance and driving without a rear registration light.

Police said the Department of Children and Family Services opened an investigation and the three children are in the care of a relative.