Man stabbed in the head in Michigan City; suspect charged 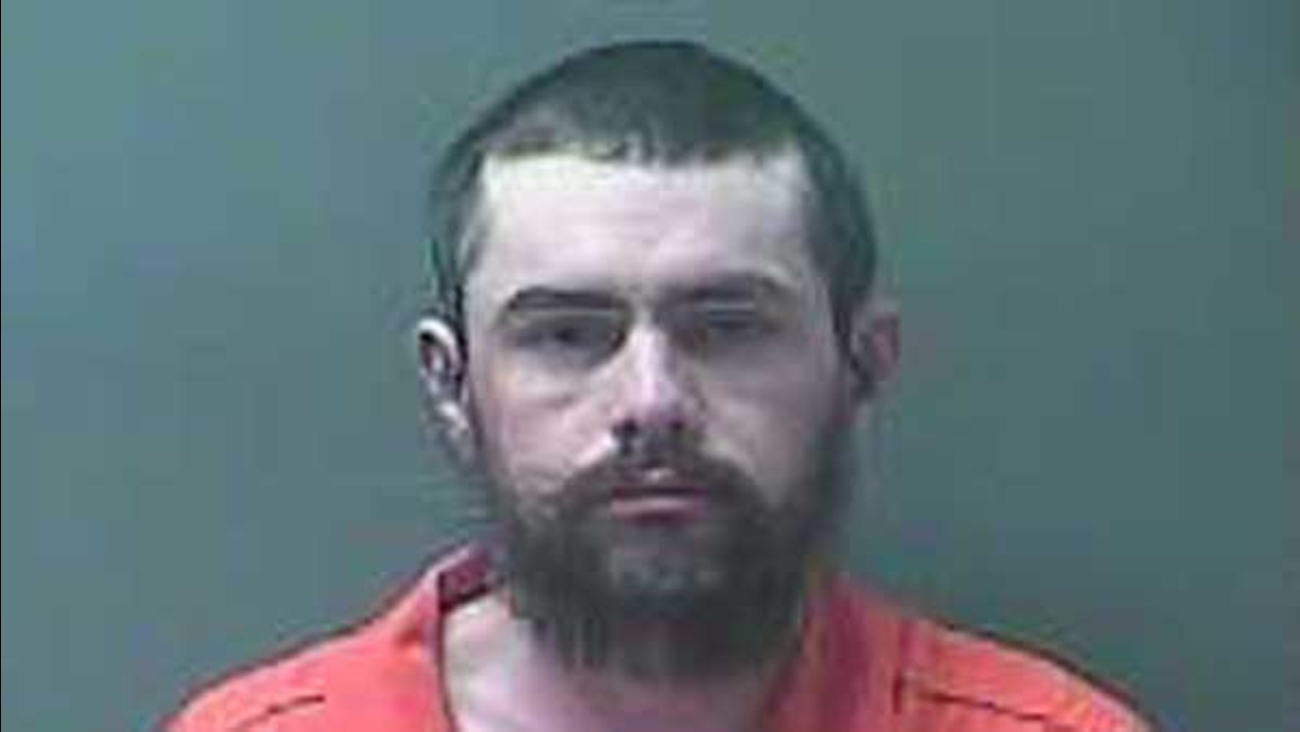 MICHIGAN CITY, Ind. (WLS) -- Christopher Beckman, 33, was charged in the stabbing of a 32-year-old man in Michigan City, Indiana.

Michigan City police responded to reports of a stabbing in the 1400-block of Pine Street around 11:50 a.m. Tuesday. They arrived to find paramedics treating the victim, who was bleeding heavily from cuts on his head. He was taken to the hospital.

Witnesses gave police a description of the man who stabbed the victim. They told officers he fled north.

An off-duty Michigan City police officer, who was in his patrol car, spotted a man matching the suspect's description in the 500-block of Washington Street and stopped him.

The off-duty officer took the suspect, Christopher Beckman, back to the scene. Witnesses confirmed he was the man they saw stab the victim.

Beckman, of Michigan City, was arrested and charged with aggravated battery.