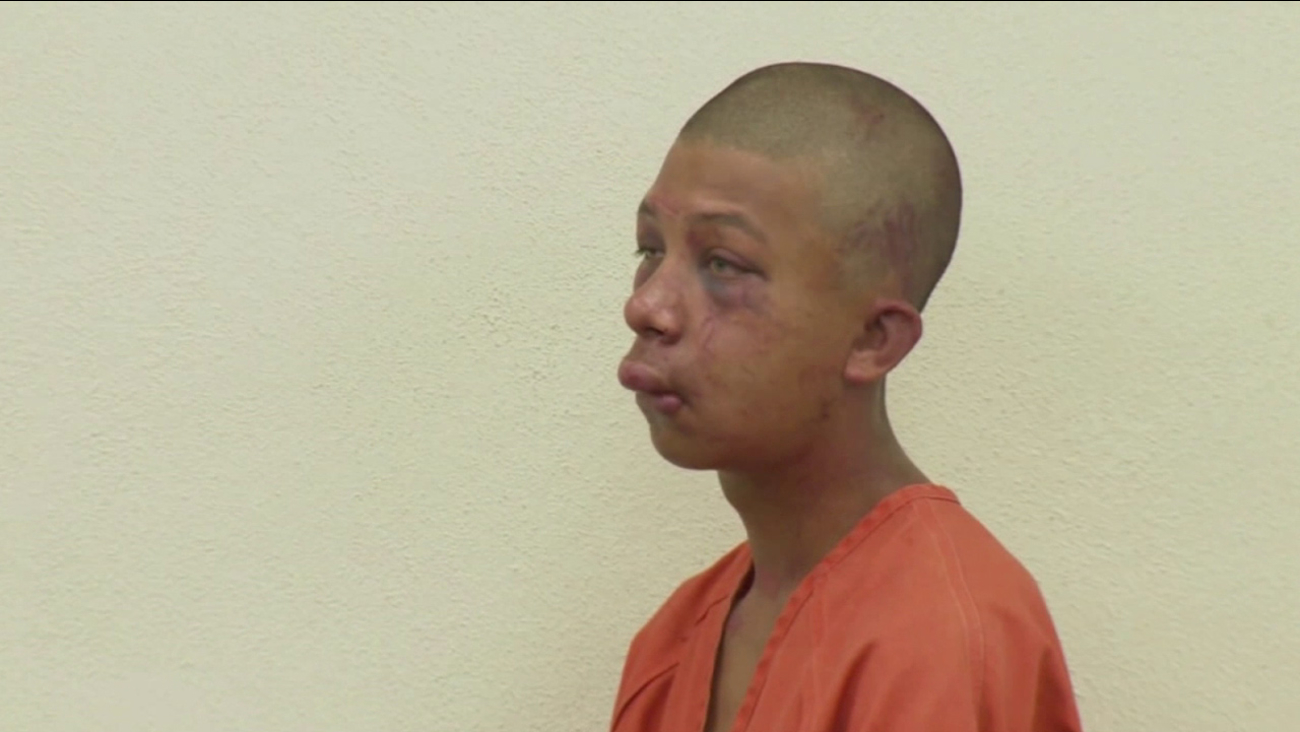 Raymond Frolander appears in court in July 2014 after being arrested for allegedly raping an 11-year-old boy.

DAYTONA BEACH, Fla. -- A Florida father who beat up his son's alleged rapist is speaking out. Many are calling the father a hero, but he says his son is the true hero.

Raymond Frolander was arrested for allegedly assaulting the 11-year-old boy. The boy's father says he walked in on Frolander abusing his son and became outraged. The father says he nearly killed Frolander, but his son stopped him.

"My immediate feeling was to kill him so he will never hurt anyone again," the father said. "My son saved Raymond. Raymond was motionless on my floor, I went to my kitchen to grab a butcher knife. My son stopped me. My son came in front of me and saved his attacker's life," he said.

The father says he treated Frolander like a son.

He says police reports that claim Frolander was abusing the boy for at least three years are wrong. He says his son admits there was an attempt three years ago, but the boy never told anyone about the incident and then Frolander left town, only to return recently.

Frolander faces a charge of sexual battery of a child. He is being held without bond.

The identities of child abuse victims and their relatives are not revealed to protect the family.