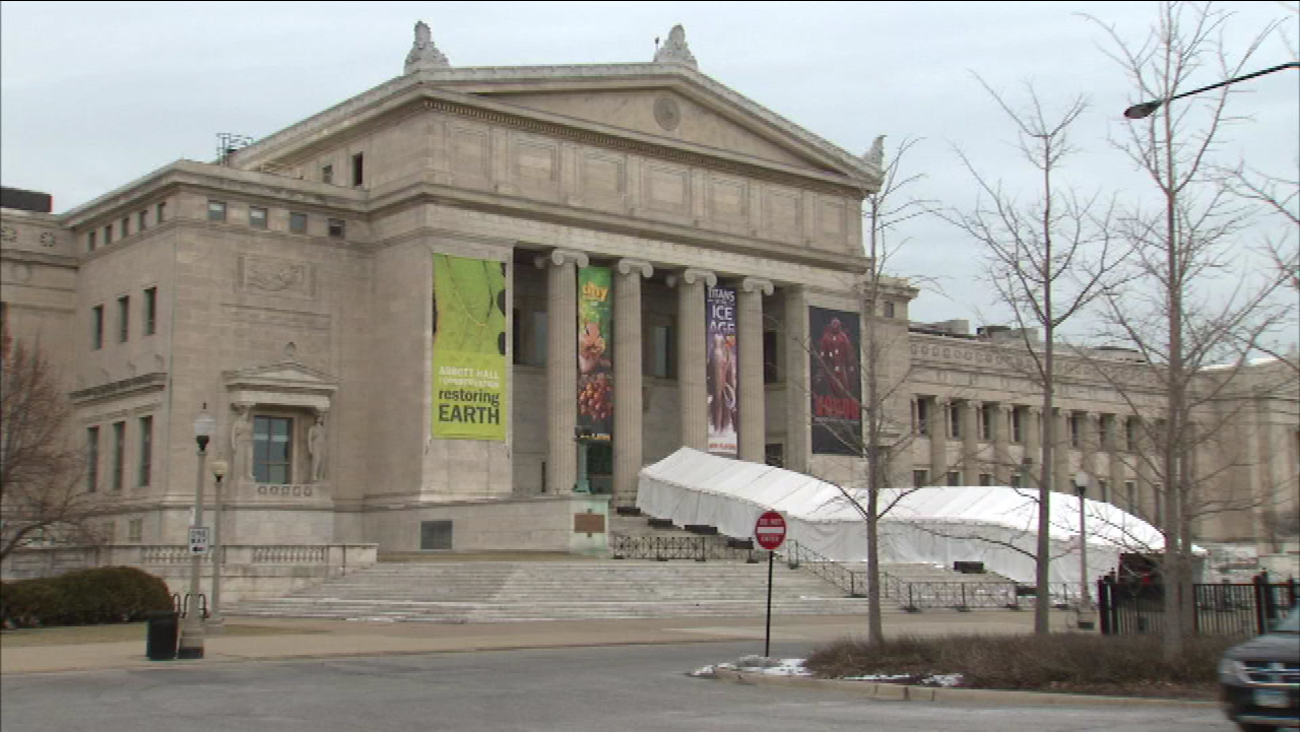 CHICAGO -- Chicago's Field Museum is turning to a crowdfunding website to raise money to build its first classic animal diorama in more than 20 years.

The Field Museum announced its Indiegogo campaign on Monday as it tries to raise $170,000 in 30 days. The money will be used to create a diorama featuring striped hyenas in the museum's Hall of Asian Mammals.

The hyenas were originally made by pioneering taxidermist Carl Akeley. They came to the museum after an expedition in 1896 and were mounted and displayed. They've been living in the museum's Reptile Hall for decades. Museum officials say the new diorama will give them new surrounding with other mammals.

The museum is offering different perks for donations at different donation levels on the crowdfunding website.