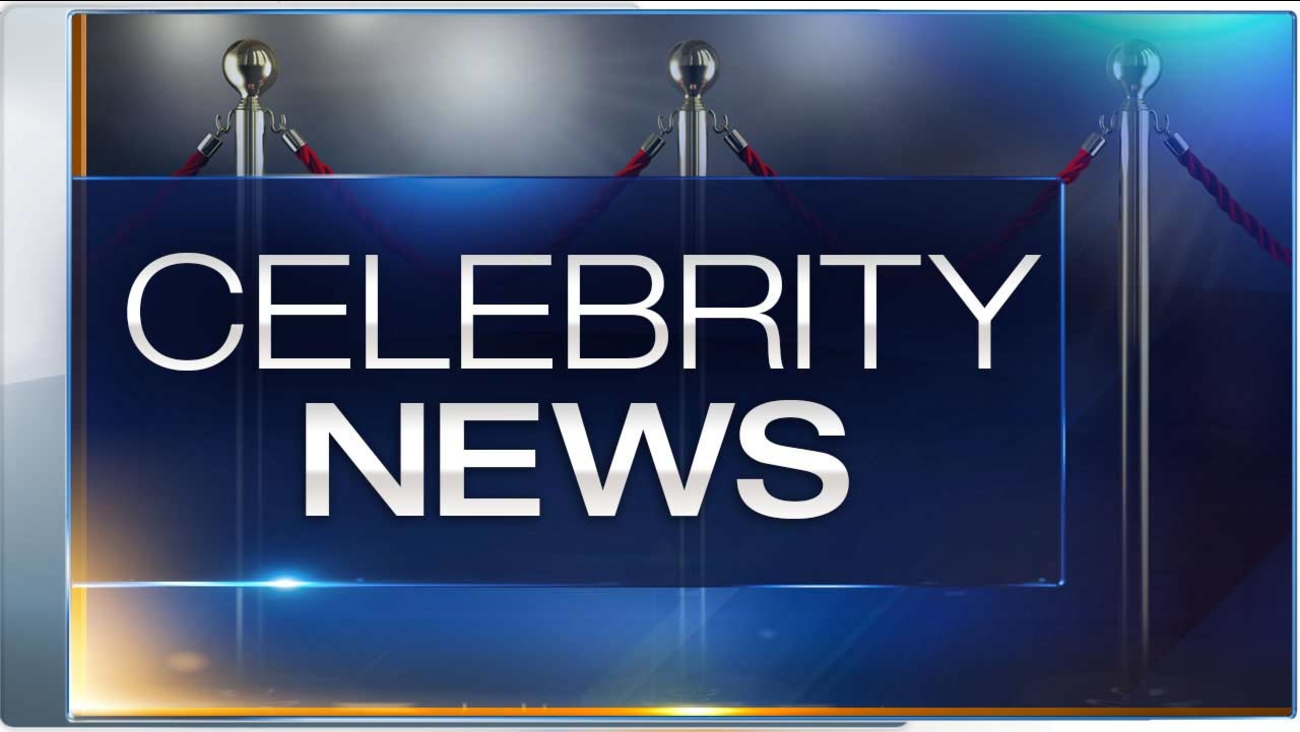 HICKORY, NC -- The prolific actor best known for his role as Sheriff Rosco P. Coltrane on "The Dukes of Hazzard" has died. James Best was 88.

His wife, Dorothy Best, said Tuesday that Best died Monday night in hospice care in Hickory from complications of pneumonia.

Best starred on the television series that ran from 1979 to 1985. He was the lawman chasing the Duke brothers.

Dorothy Best says they'd been married 29 years and that he's survived by children and grandchildren.