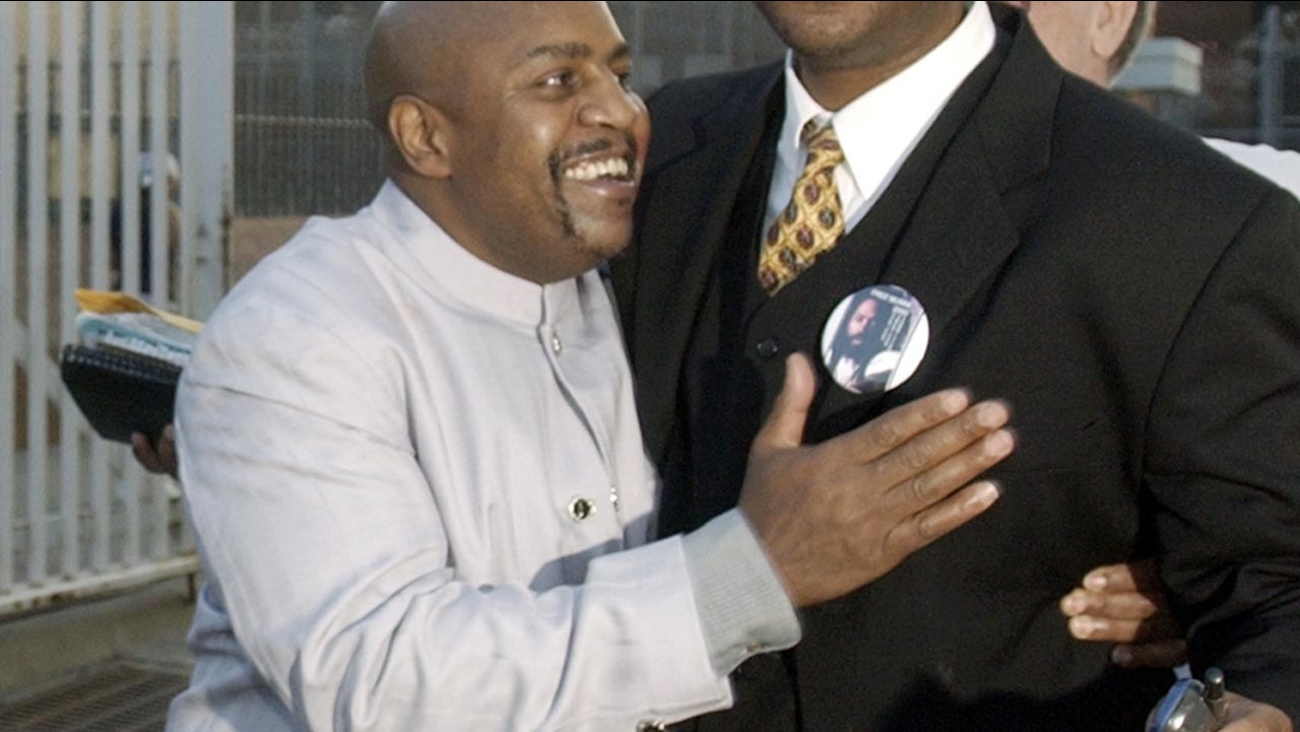 (FILE) Nathson Fields after his release from Cook County Jail in 2003.

CHICAGO -- A man who spent 18 years behind bars after a wrongful conviction is getting a second chance to sue the city of Chicago.

A federal jury awarded Nathson Fields $80,000 after the first trial. The judge admitted he made mistakes during the first trial and granted a new one.

Fields says police and prosecutors hid a file that would have cleared him sooner. He's seeking $18 million from the city.