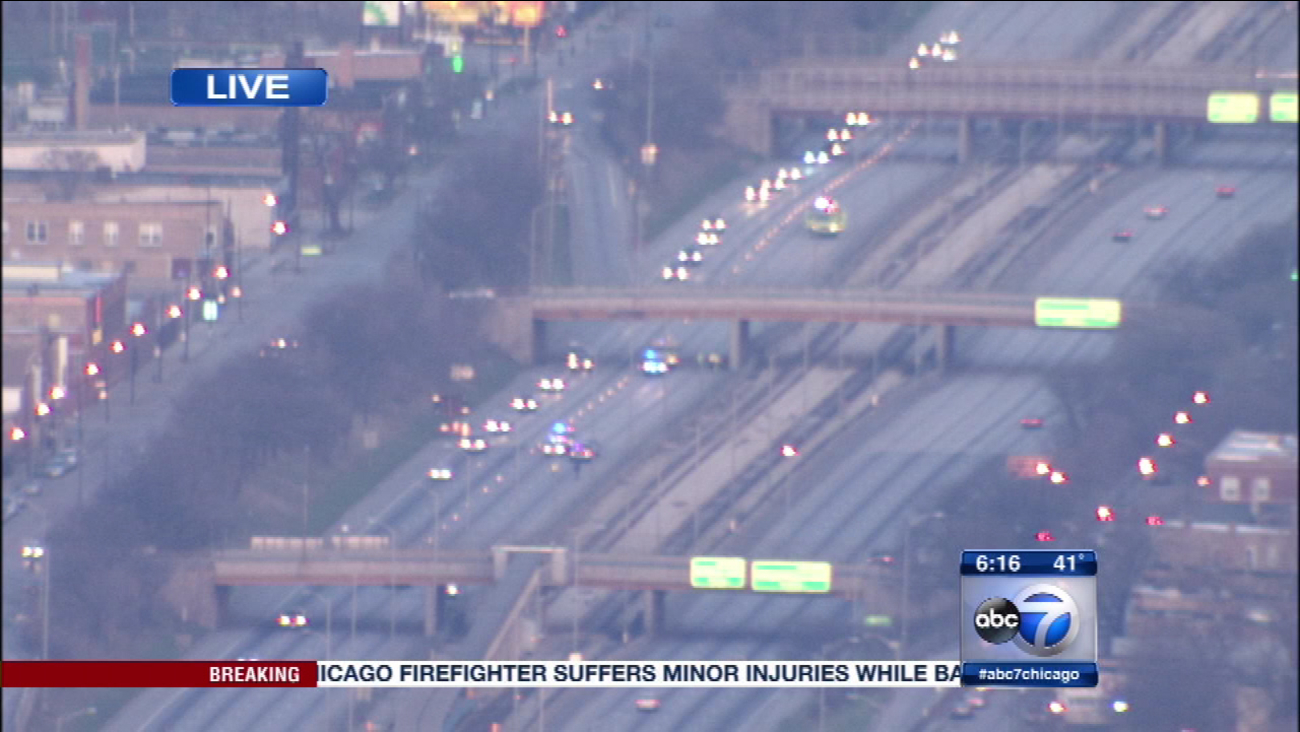 CHICAGO (WLS) -- All lanes of the inbound Eisenhower Expressway have re-opened after gunfire broke out.

The driver of an SUV says another driver pulled up and began shooting at him overnight. The shooting happened around 2:30 a.m. on I-290 at Independence in Chicago.

Bullet holes now scar the SUV. The driver says he doesn't know why the gunman pulled up beside him and started firing. No one was hit. Earlier this morning, state police had to close several lanes to investigate.