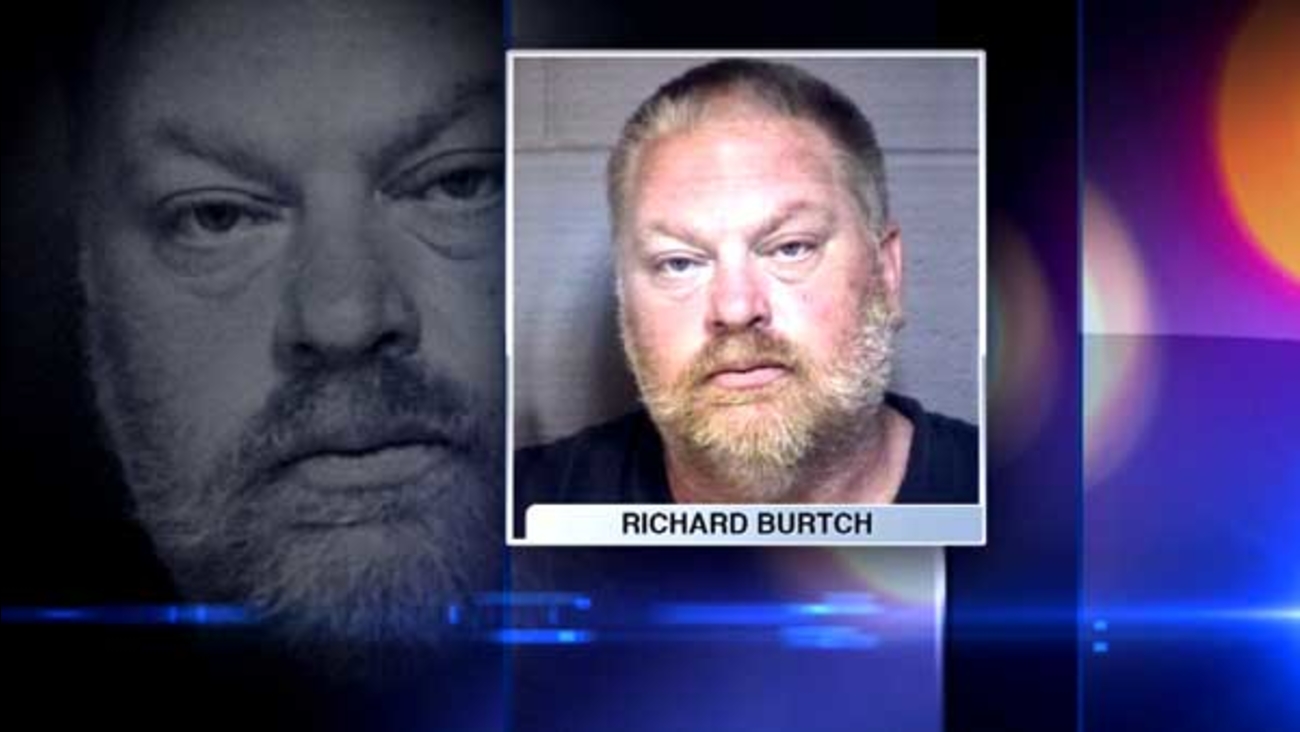 CHICAGO (WLS) -- A man from north central Illinois is accused of stealing relief supplies donated to the victims of the deadly tornado that ripped through far northwest suburban Fairdale on April 9.

Richard Burtch, 44, was in the tornado-ravaged town on Saturday to help a family member whose home was destroyed by the storm.

The DeKalb County sheriff said later that night, a resident called police after noticing Burtch making several trips to load his vehicle. When confronted by police, authorities said he unloaded a wheelbarrow and baby stroller full of donated items.

Deputies went to his home in nearby Stillman Valley the next day. Police said they found 35 tubs of donations, three wheelbarrows and more than a dozen rakes, shovels and brooms.

Burtch was charged with felony counts of looting and attempted looting, the sheriff's office said. He is being held at DeKalb County Jail on $50,000 bond.