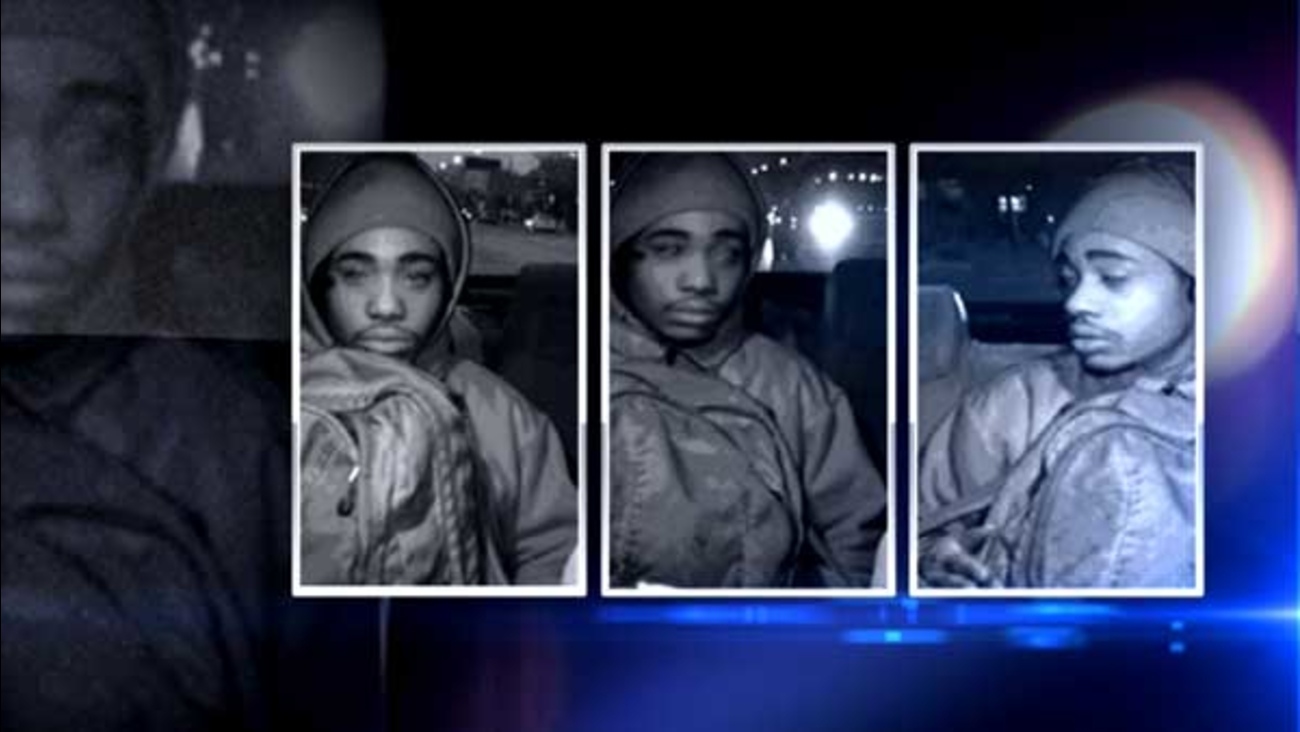 CHICAGO (WLS) -- Police have sent out a community alert about reported robberies of taxi drivers in the city's far North Side.

In two incidents, police say an offender solicited a ride and then allegedly robbed the driver at knifepoint after reaching the requested location. Robberies were reported at the following locations:

The offender is described as a 6-foot-tall African American male between the ages of 18-25 weighing 140 pounds. Police say the offender was wearing a blue hooded sweatshirt and grey sweatpants during one of the incidents.

Anyone with information is encouraged to contact Chicago police at 312-744-8263.