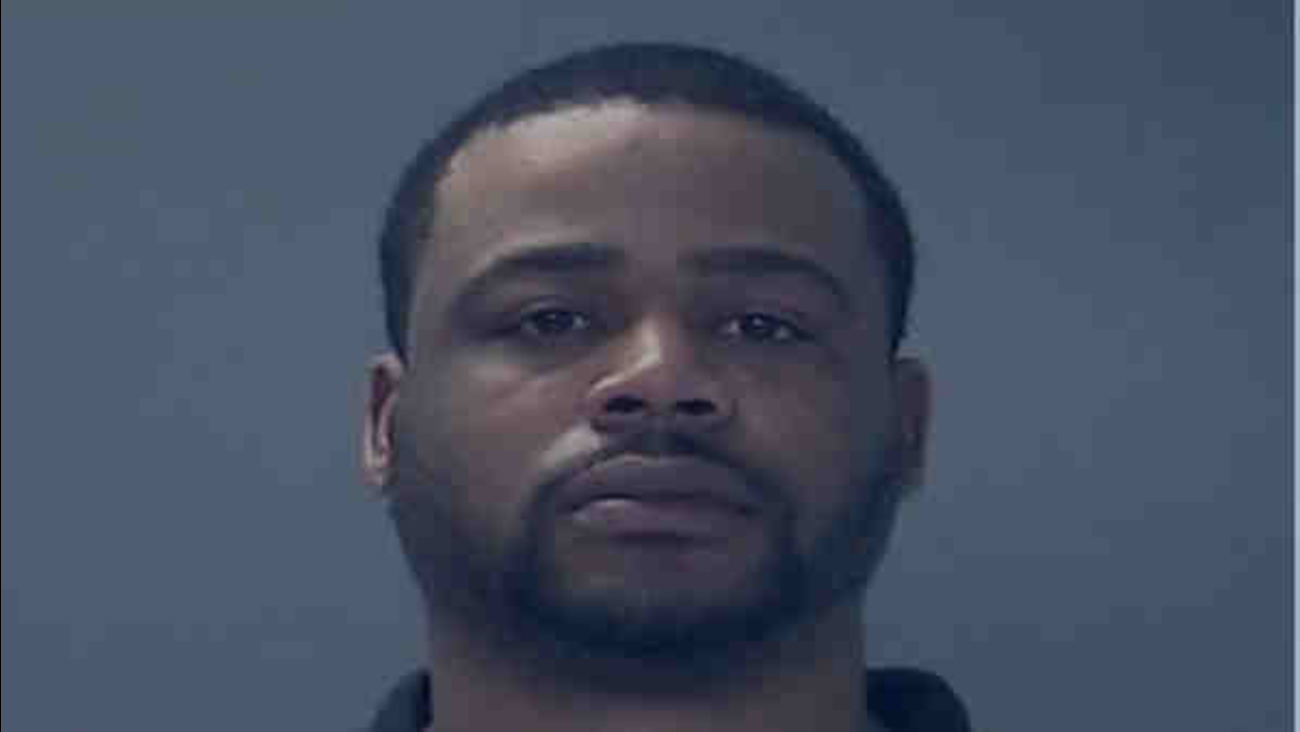 NORTH AMITYVILLE, N.Y. -- Police are accusing a man of shooting the grandfather of a boy who bullied his daughter.

According to Suffolk County Police, Anthony Franklin was upset that his 6-year-old daughter had her hair pulled by another student on a bus ride to school. On Tuesday, Franklin went to the North Amityville home of the boy he believed was involved and got into a fight with the grandfather of the boy.

During the altercation, Franklin pulled out a gun and shot McWilliams twice, said Suffolk police. The victim was taken to Stony Brook University Hospital where he is stable.

Franklin, 28, of North Amityville, was charged with second-degree assault and is scheduled to be arraigned Thursday.