2 dead, 1 injured in West Side shooting 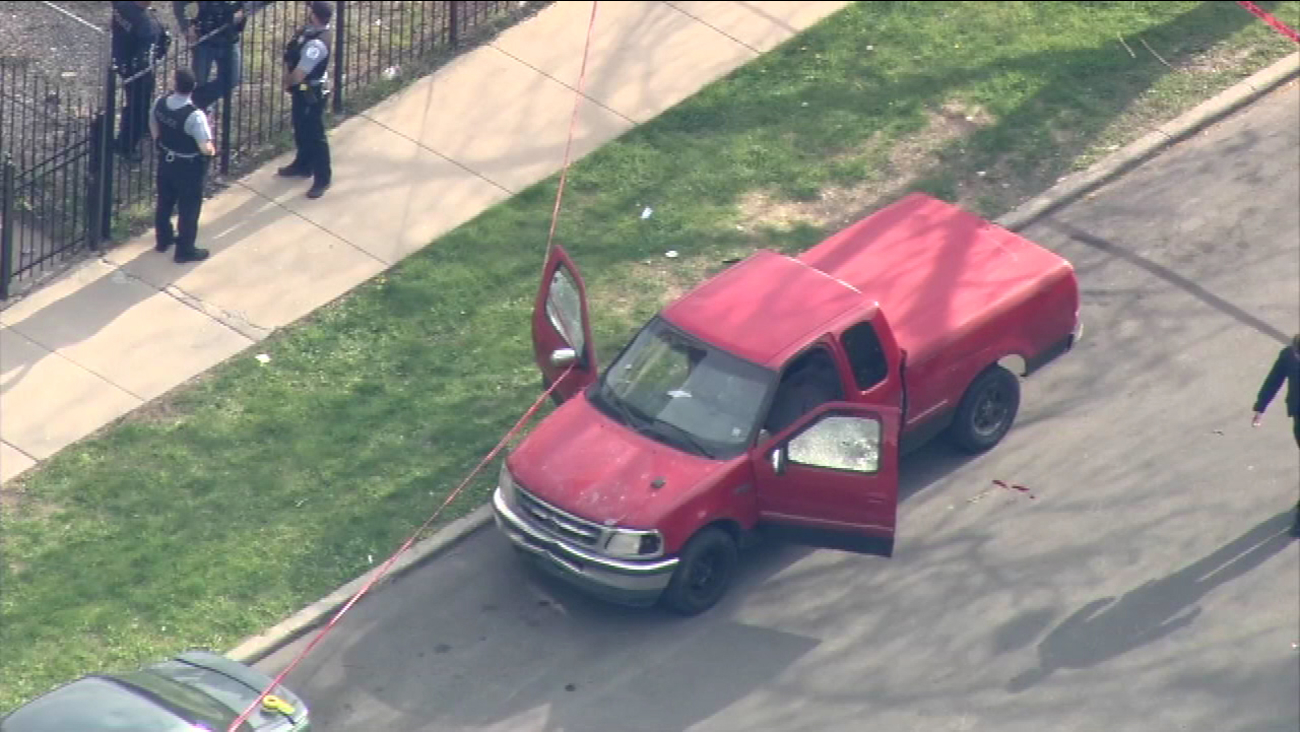 CHICAGO (WLS) -- Chicago police say two men are dead and one woman is wounded after a shooting in North Lawndale.

Police say the three were shot in and around a car in the 4200-block of West Grenshaw around 5 p.m. Friday when an offender approached the vehicle on foot, fired shots and then fled.

Police say a 54-year-old woman was shot in the leg and has been stabilized at St. Anthony Hospital.