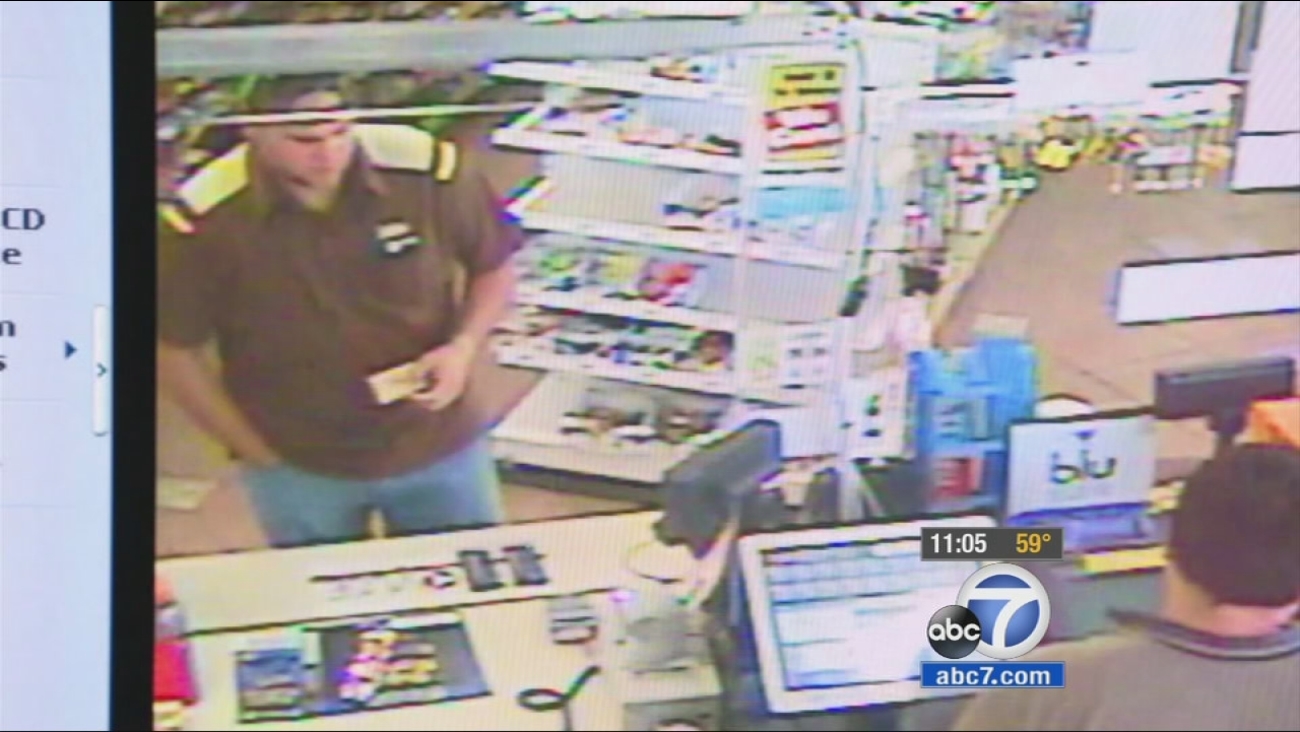 A man who went to cash out his lottery ticket at a Palmdale gas station was given $75, but his ticket was actually worth $75,000. (KABC)

PALMDALE, Calif. -- A man who cashed in his lottery ticket at a Palmdale gas station and was given thousands of dollars short of his winnings turned out to be an undercover California Lottery agent.

The California Lottery routinely uses undercover agents to sting dishonest retailers. They are now investigating whether the wrong payout was an honest mistake.

Shamsun Hahar Islam, the Palmdale gas station manager, said the cashier misread the numbers on the machine and gave the man $75 instead of $75,000. The man just took his money and left, and that's when the cashier realized his mistake. The cashier called Islam right away.

Russ Lopez with the California Lottery said he was contacted and the organization was conducting a slow, but thorough investigation.

"We have a lot more questions than answers. A lot of red flags have been raised and we are looking into whether this was an honest mistake or not," Lopez said.