Cause of death a mystery for renowned food writer Josh Ozersky 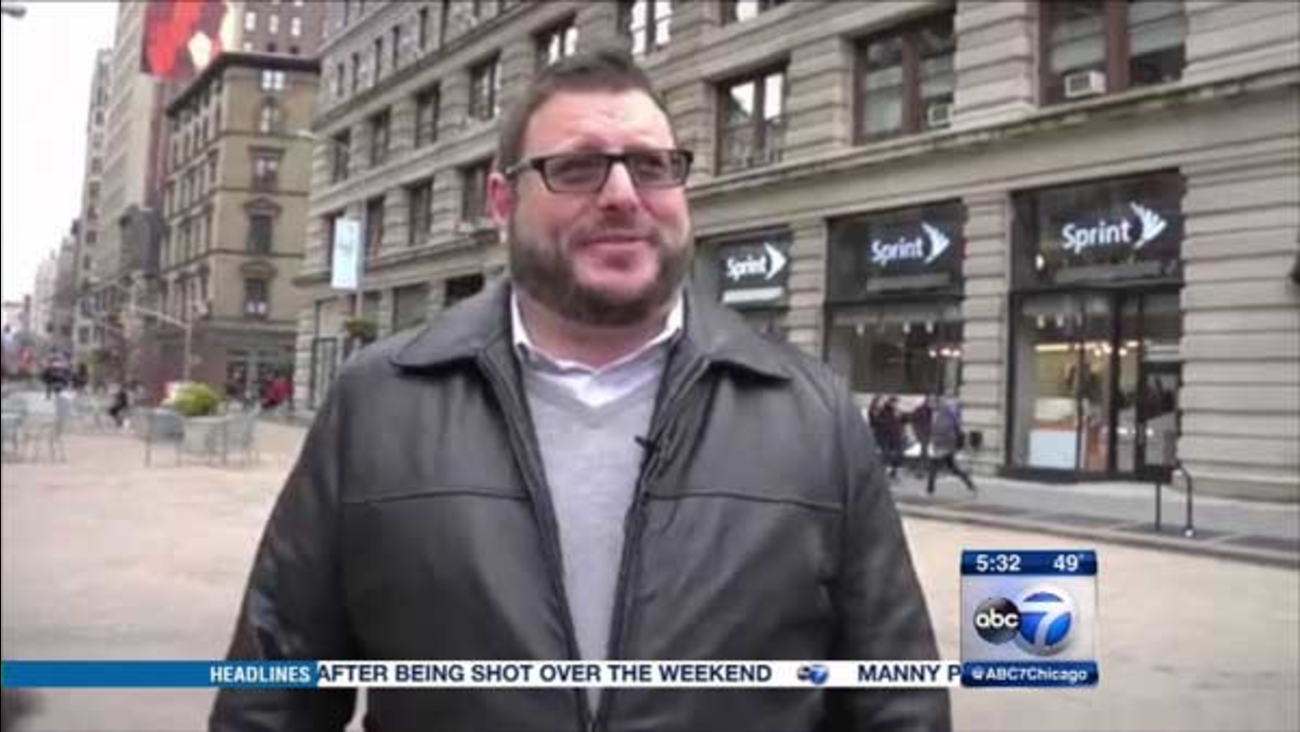 CHICAGO (WLS) -- When investigators from the Cook County Medical Examiner's Office arrived at Josh Ozersky's seventh floor hotel room, there were no telltale clues as to how the nationally acclaimed food writer had died.

"No drugs or alcohol were found at the scene," the ABC7 I-Team has been told by a person with knowledge of the death investigation. There were no signs of foul play according to investigators and authorities are leaning toward a natural cause-but precisely what cause won't be known until additional tests are conducted.

A Tuesday autopsy on Ozersky, 47, didn't sort out the cause or manner of his death. The official, current status is "inconclusive" pending that further testing to determine how he died. Chicago police are not conducting an investigation of the death because there were no suspicious circumstances.

Ozersky, a native of Portland, Ore., was found in his room at the Conrad Chicago Hotel, 521 N. Rush, in the River North section of Chicago. He was pronounced dead at 11:40 a.m. on Monday by medical examiner's staff. The hotel had been asked to conduct a well-being check on Mr. Ozersky because he had not been heard from on Monday morning.

The New York City resident was in Chicago for the James Beard Foundation Awards-an award he had previously won. He also served on the awards committee for the 2015 James Beard Awards. The gala ceremony was Monday night at Chicago's Lyric Opera House.

Medical examiner investigators have been trying to piece together Ozersky's whereabouts before he died. According to friends who spoke to the New York Times, Ozersky was last seen in a Chicago karaoke bar at about 4 a.m. Monday. Less than eight hours later, word began circulating via social media that the prominent food writer was dead.