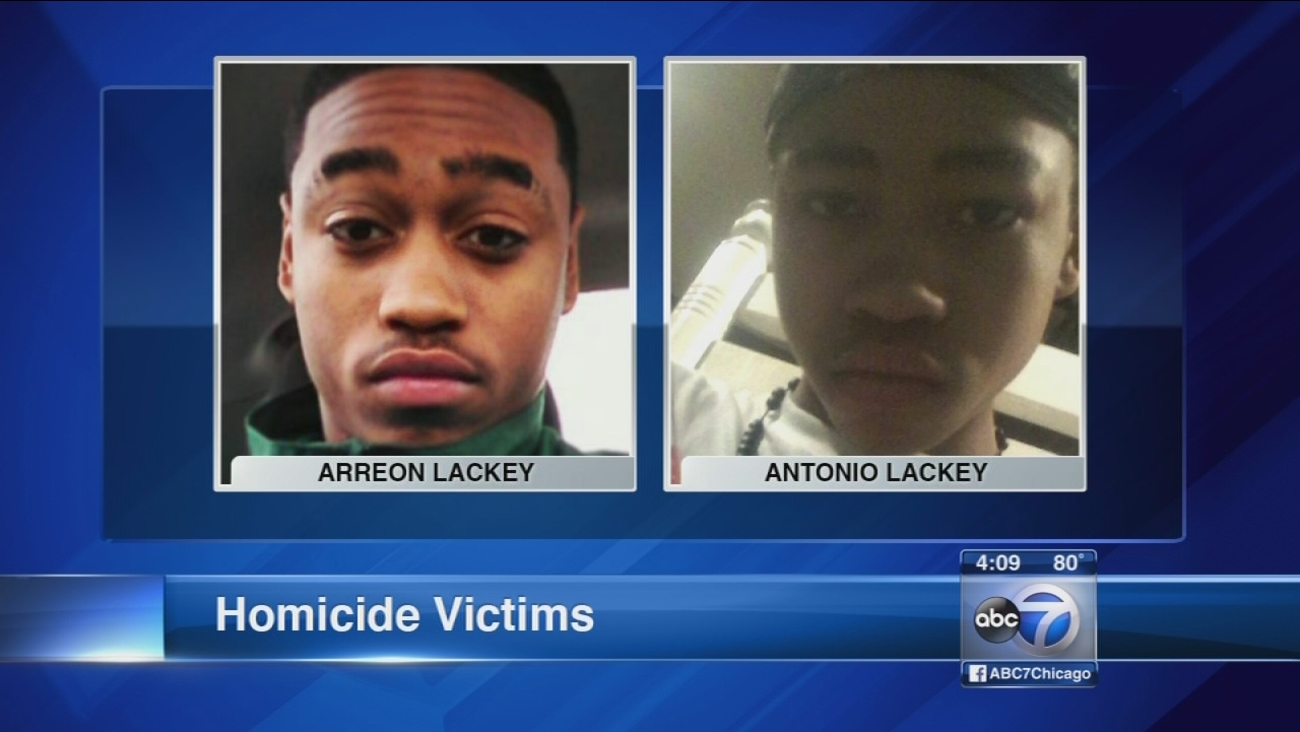 Antonio Lackey, 16, and Arreon Lackey, 18, died of a gunshot wound and found Friday by a fisherman in Hobart. Ind. (WLS)

WLS
By Michelle Gallardo and Karen Jordan
HOBART, Ind. (WLS) -- Seven people have been charged in connection with the murders of two teenage brothers who were found shot to death in a wooded area of northwest Indiana in July. 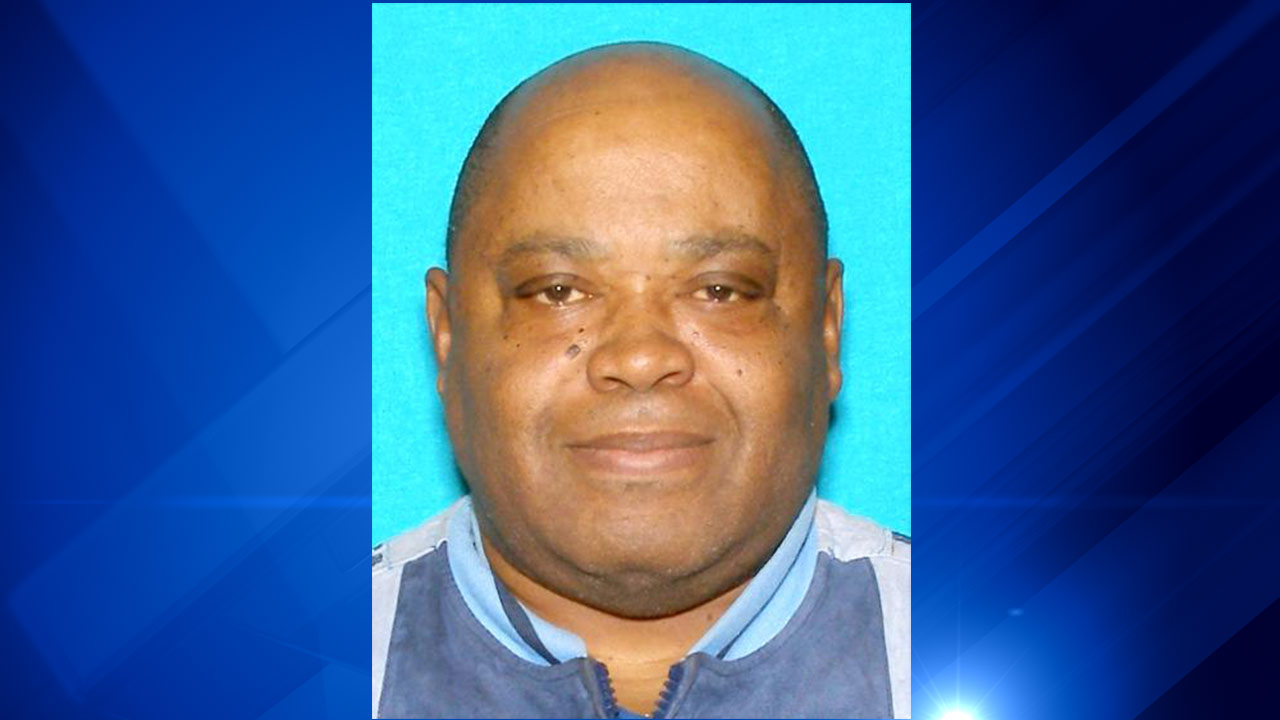 7 charged in murders of 2 brothers found dead in Hobart
Seven people have been charged in connection with the murders of two teenage brothers who were found shot to death in Hobart, Ind. 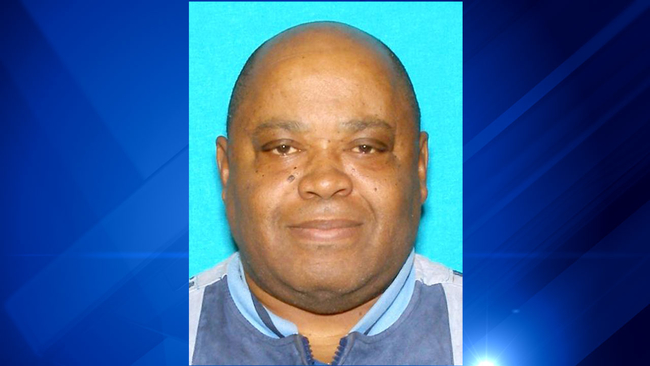 PHOTOS: 7 charged in murders of 2 brothers found dead in Hobart 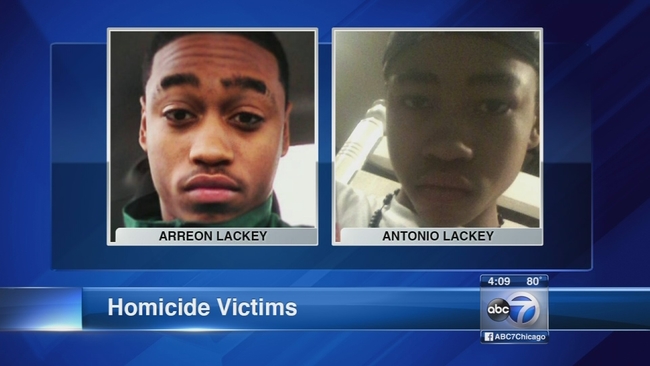 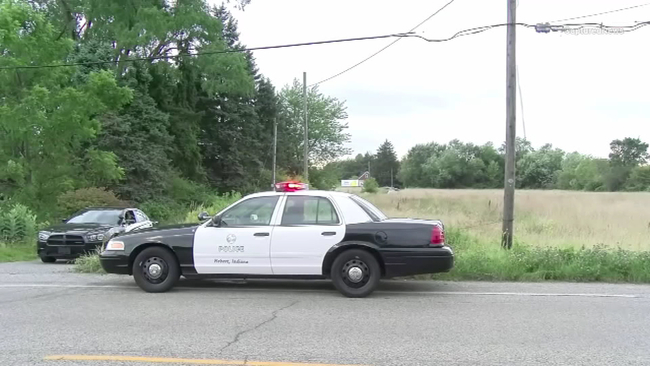