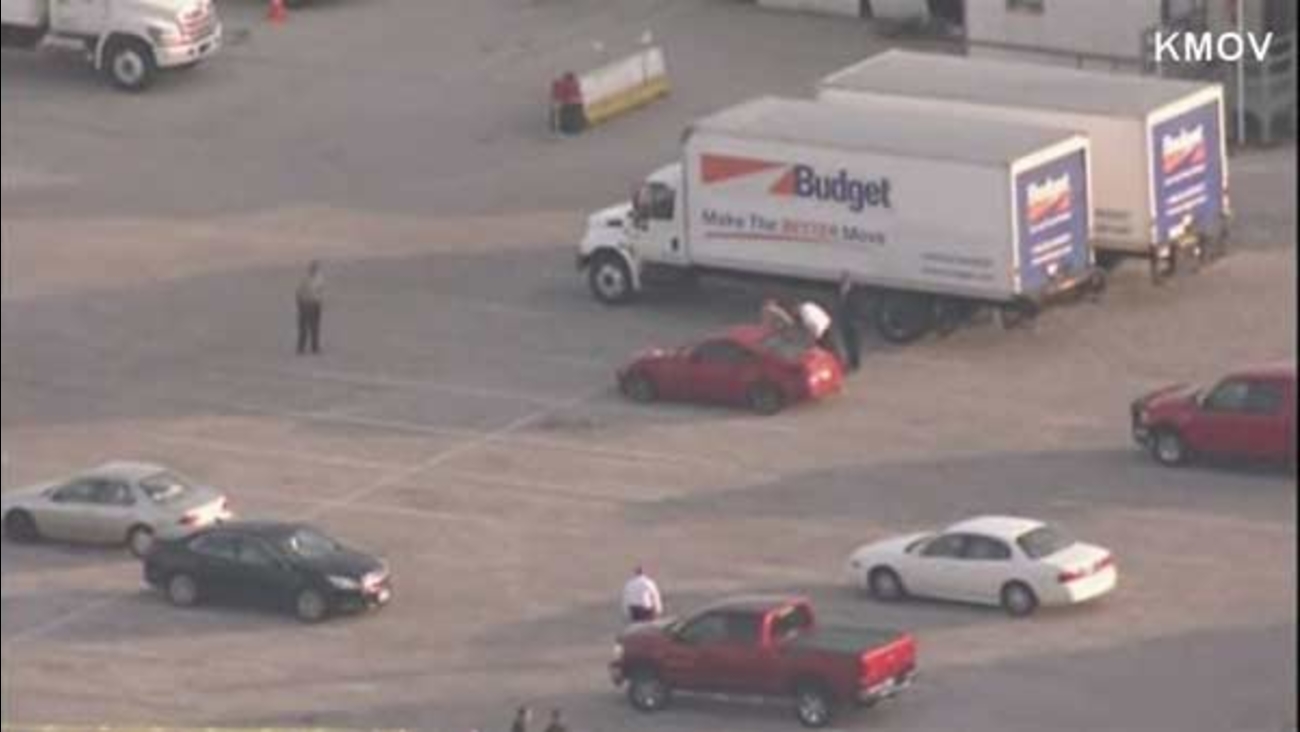 HAZELWOOD, Mo. -- The body of missing college student, 19-year-old Taylor Clark, has been found. He was shot to death, KTVI-TV reports.

Authorities say Clark was trying to sell his red 2007 Nissan on Craigslist.

The sheriff's department says Clark spoke with one potential buyer and may have been meeting that person Monday morning.

Cell phone records show that Clark was near an outlet mall around 11:30 a.m. Monday.

The Madison County Sheriff's Department says before disappearing, Clark finished taking final exams and paid his tuition for next semester in full.

"A 19-year-old college student leaves to take his final exams, obviously the family is excited because he's enrolled in college, paying his tuition for the next semester, and he just doesn't return home," said Sheriff John Lakin, Madison County.

The body found was about 400 yards away from the vehicle.