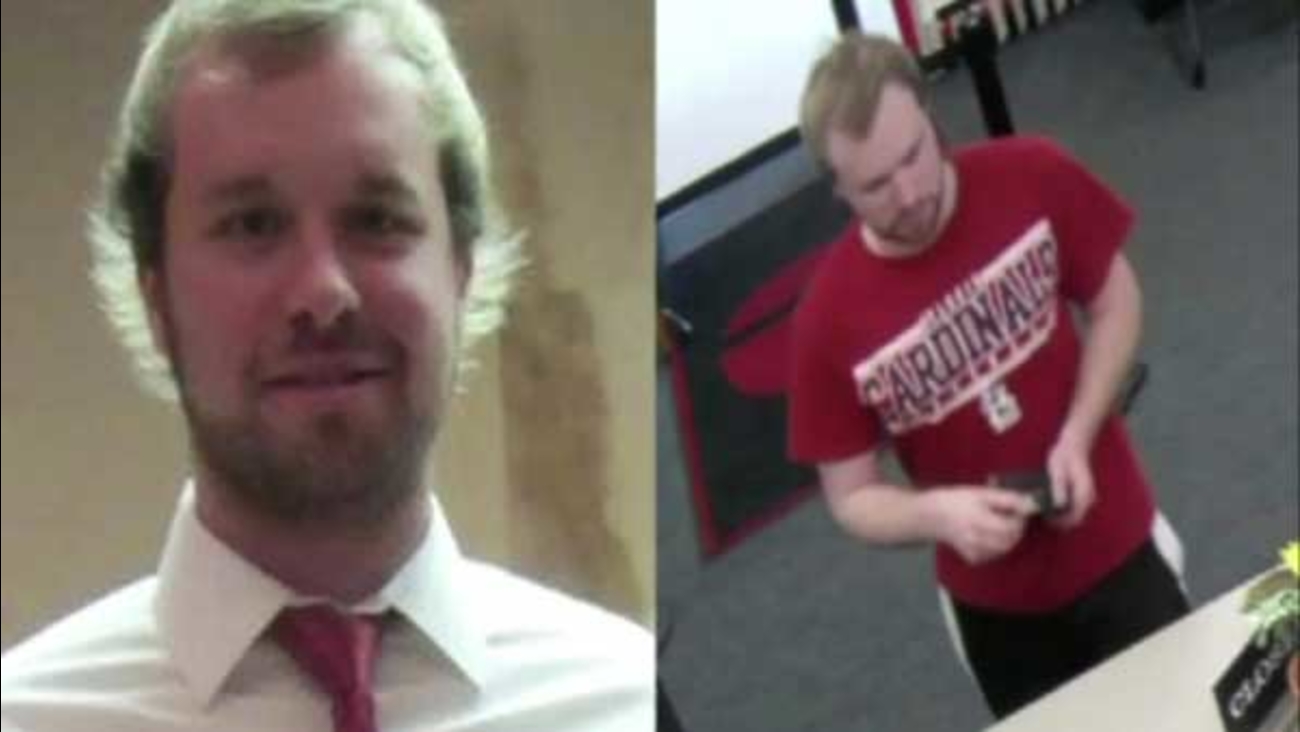 Taylor Clark, a 19-year-old sophomore engineering student at Southern Illinois University-Edwardsville, was killed after putting his car on Craigslist.