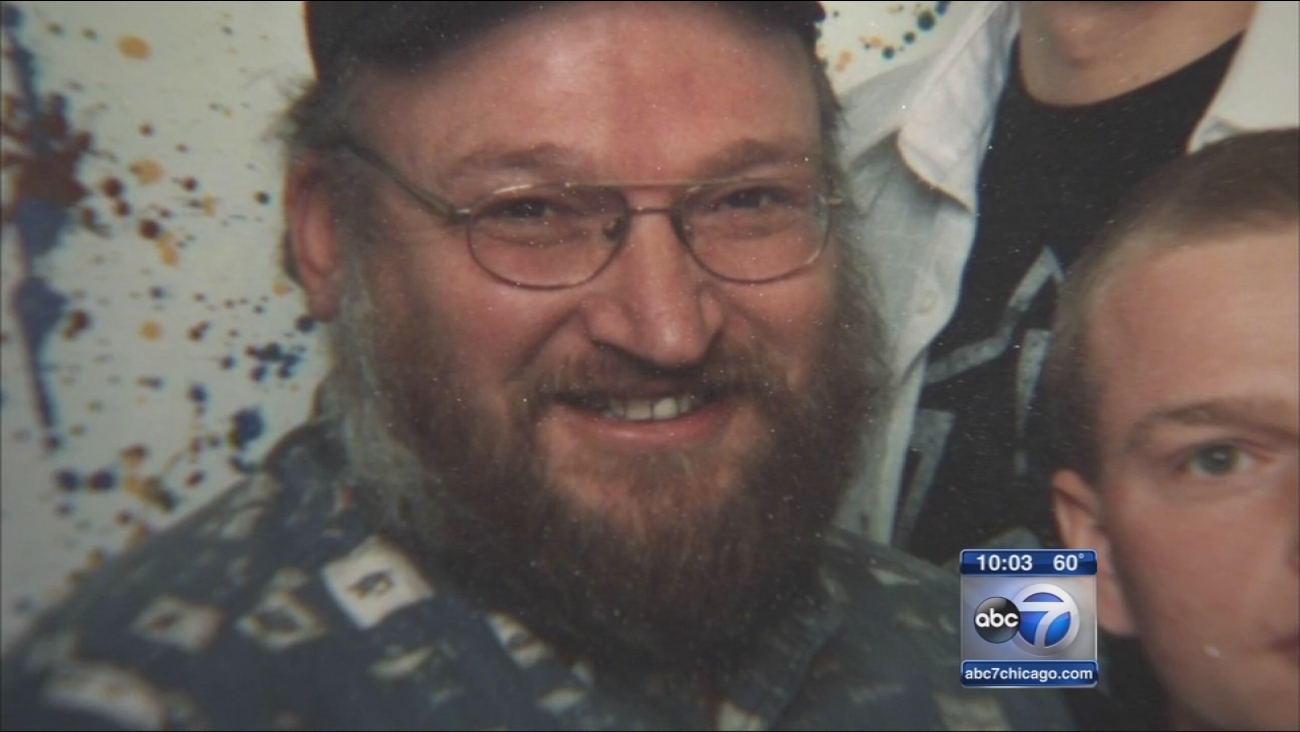 MERRILLVILLE, Ind. (WLS) -- Police are offering a $10,000 reward for information on suspects wanted in connection with the murder of a Merrillville man.

Cecil Pendleton, Jr., 55, was fatally shot while getting into his van to go to work early Wednesday morning. Police believe suspects were allegedly breaking into cars at Tan Tar A apartments, located in the 100-block of East 59th Avenue, when they targeted Pendleton.

Four people were taken into custody and three handguns were seized at a nearby hotel as part of an ongoing police investigation, officials said.

Although charges are pending against these four people, police say they are in search of more information to solve the case. Anyone with information is encouraged to contact Merrillville police at 219-769-3722 or via the NWI Major Crimes website.