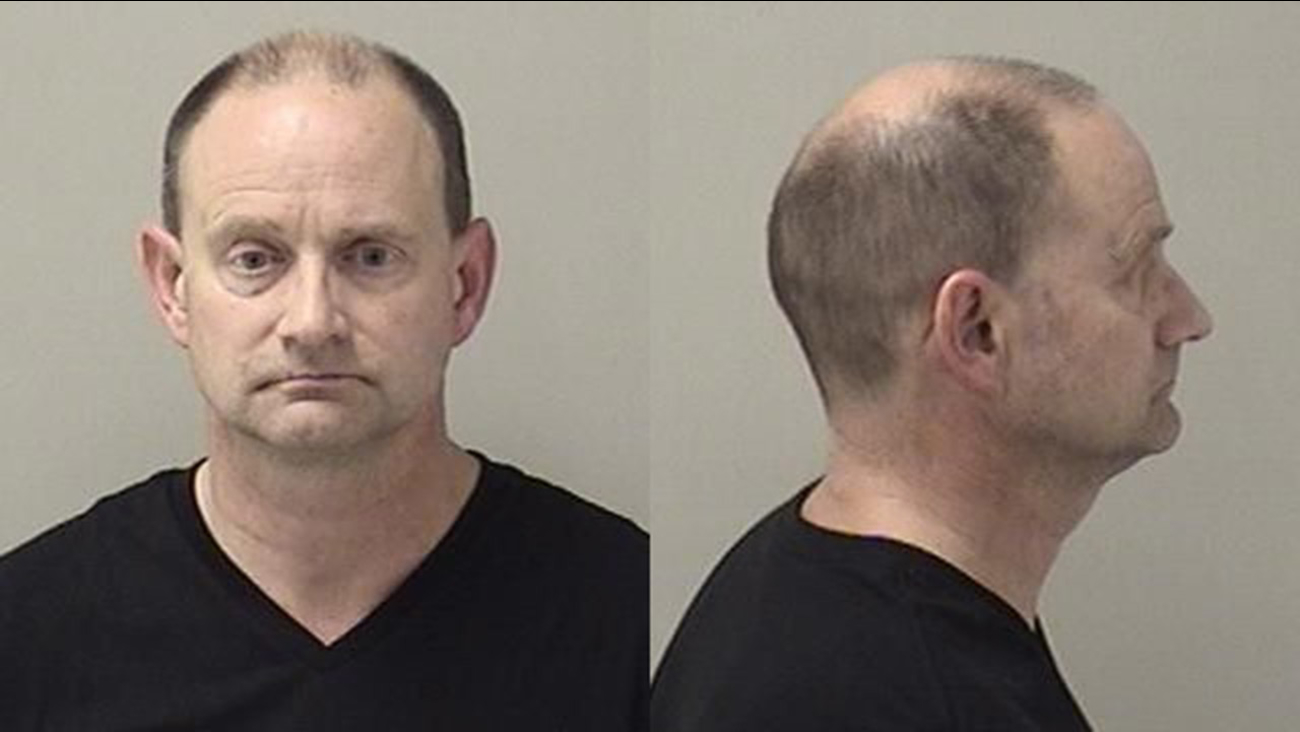 While executing a search warrant in Lewis' St. Charles home Thursday, police allegedly found 199 marijuana plants, 11,772 grams of marijuana, a handgun and ammunition, officials said. Lewis' FOID card had previously been revoked. He was taken into custody after the search.

Lewis appeared in court Friday for the marijuana charges and his bail has been set at $1 million. He remains in custody at the Kane County jail.