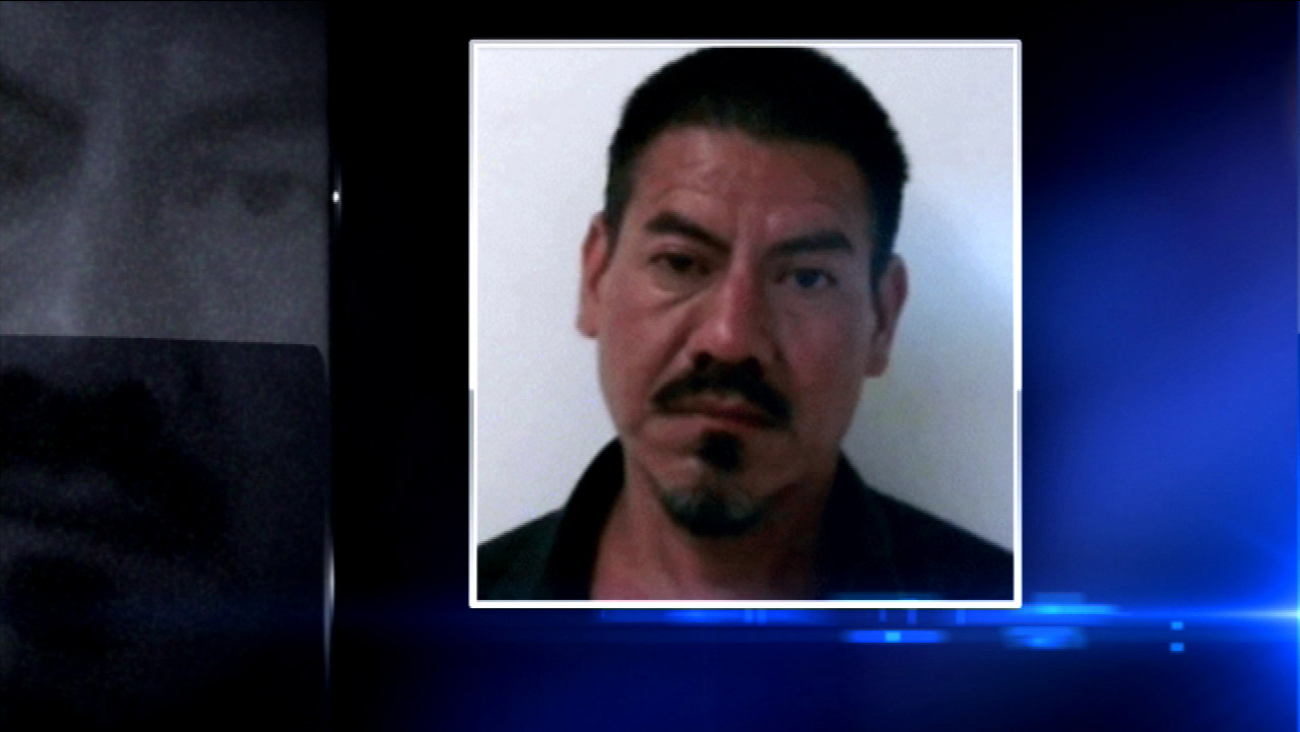 CHICAGO (WLS) -- A man is now charged in a 2014 sex assault of a young boy in a restaurant bathroom on the city's Southwest Side, police said.

David Vega, 45, is now charged with one count of predatory criminal sexual assault.

Prosecutors say Vega allegedly followed the boy, who was 7 years old at the time, into the bathroom at the Great China Buffet on Cermak and forced him into a sex act. Once the incident was over, prosecutors say Vega fled the restaurant and the child alerted his parents.

In March, police found a DNA match on the evidence collected from the boy and started looking for Vega, who has felony criminal records in California and New York.