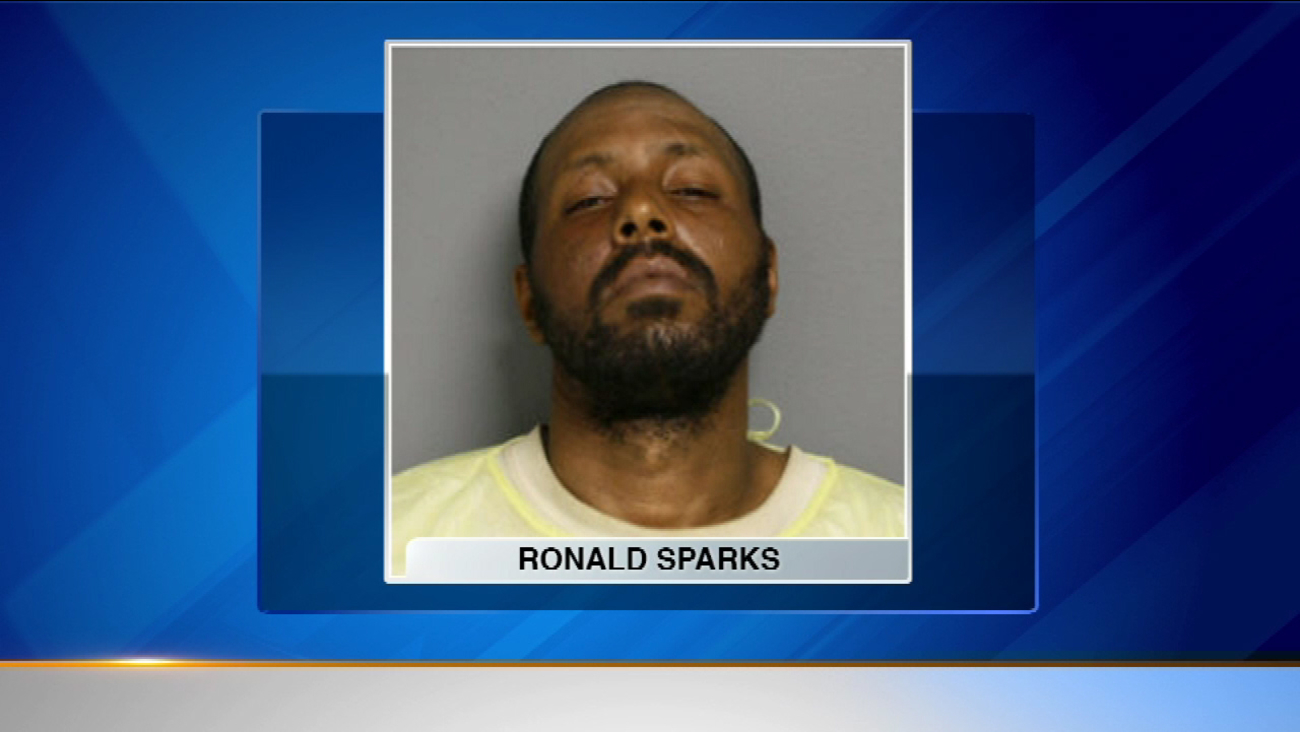 CHICAGO (WLS) -- Chicago police have charged Ronald Sparks in an early-morning attack on a female passenger on a CTA Red Line train over the weekend.

Police released surveillance photos of a man who allegedly tried to sexually assault a 27-year-old woman on a southbound train between the Fullerton and North/Clybourn stations around 5 a.m. Sunday.

The victim told police she and the man who attacked her were the only ones in the train car when the incident occurred. Authorities said she declined medical attention.

Police confirmed they had a suspect in custody Monday morning. 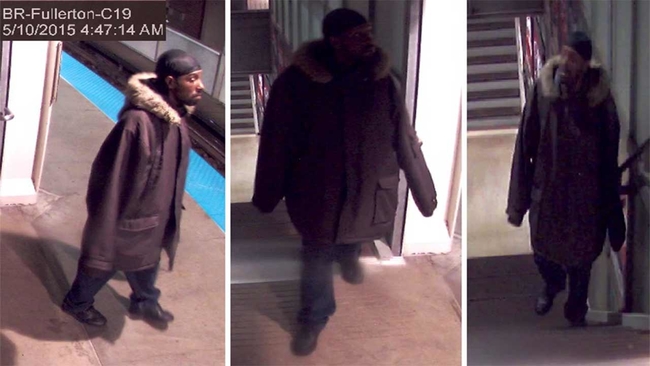