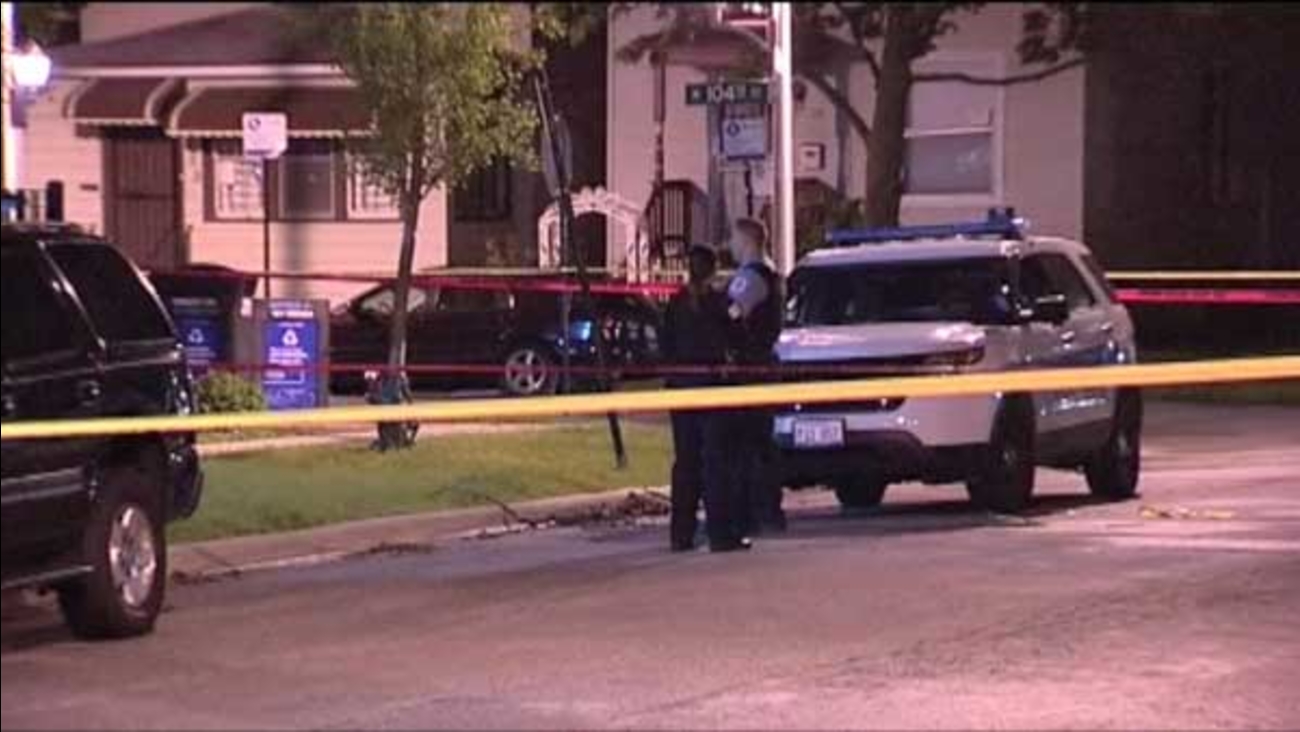 Police said the incident occurred around 9:20 p.m. Thursday at a home in the 300-block of West 104th Street in the city's Fernwood neighborhood.

After a verbal altercation, investigators said the 57-year-old man stabbed two other men inside the home and fled.

Officers found the man unresponsive a short distance away from the house near 103rd and Princeton, where he was later pronounced dead. The cause of his death is unclear. Police said he was not stabbed or shot.

Police said all three people knew each other. The investigation is ongoing.