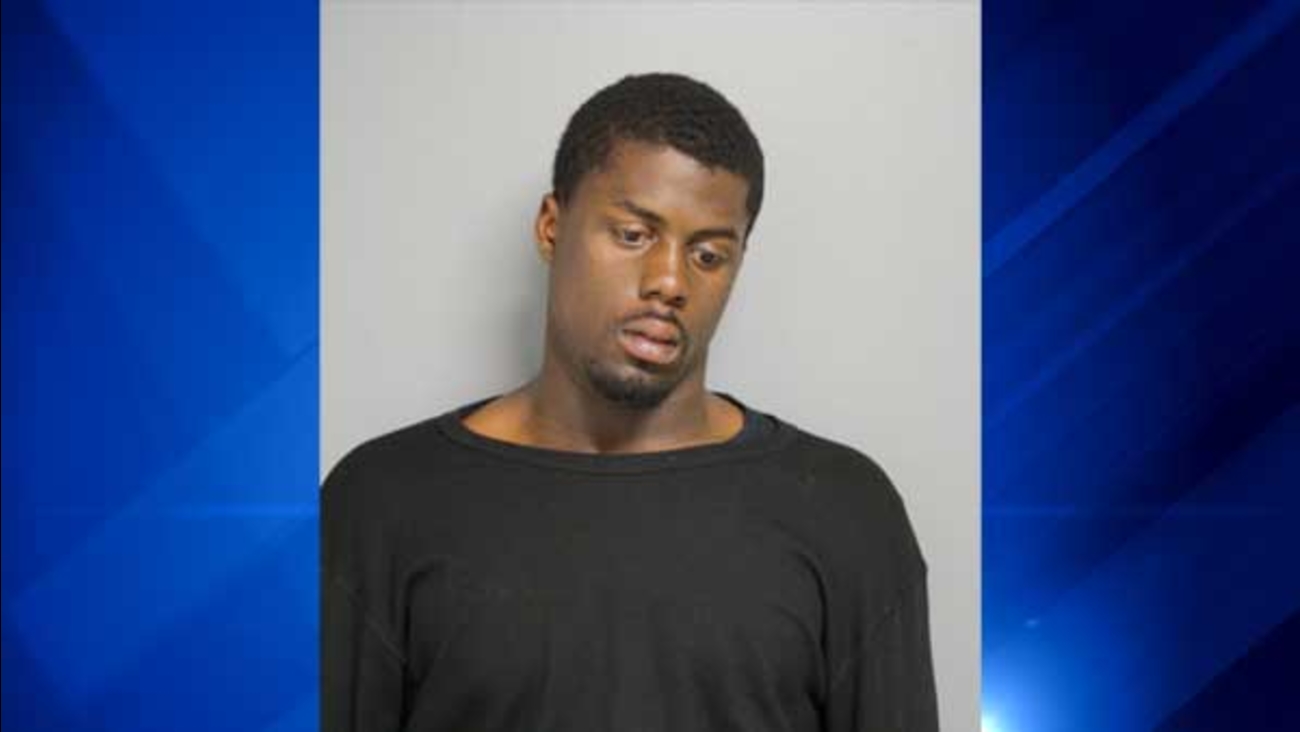 CHICAGO (WLS) -- A 21-year-old man and two 17-year-old boys were charged in a carjacking in Chicago's Lincoln Park neighborhood.

Police said Jawanza Brown and two teens walked up to a man in his car in the 1800-block of North Clybourn Avenue around 11:10 p.m. Wednesday and told him to get out. Investigators said they also implied they had a weapon.

The three suspects allegedly took off in the victim's car. Officers spotted the stolen vehicle and gave chase. The pursuit ended in the 1900-block of West Fullerton Avenue, when the car struck a restaurant sign. All three were taken into custody.

Brown, of the 1600-block of Warren Boulevard, and both teens were charged with vehicular hijacking. One teen was also charged with attempted robbery.

Brown is due in bond court on Friday.