Rapper killed after gunman opens fire on car in Queens 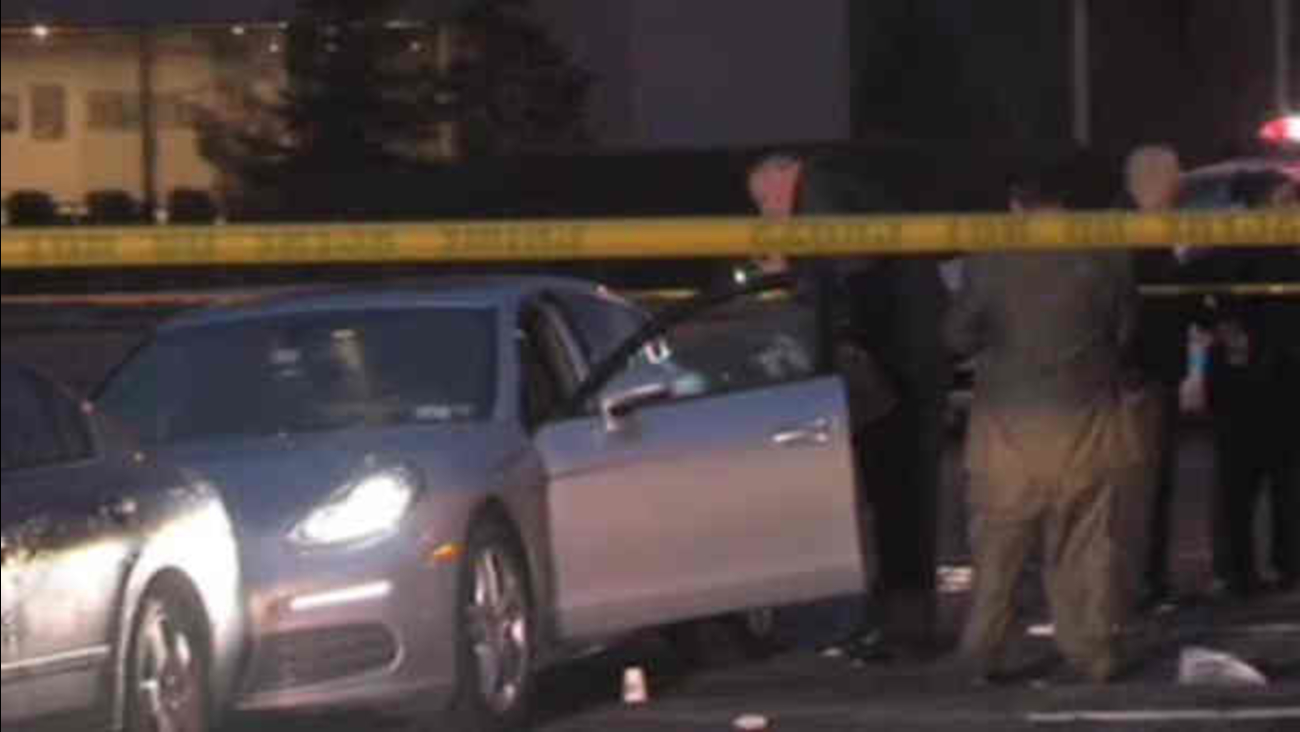 NEW YORK -- A Queens-born rapper was killed and another person wounded early Sunday after someone opened fire on a car in Queens.

The victim, shot multiple times in the torso, has been identified as 31-year old Lionel Pickens of Ozone Park, who performed as Chinx.

The incident happened just after 4 a.m. at Queens Boulevard and 84th Drive in Briarwood.

Police say the victims were driving a Porsche westbound on Queens Boulevard when a second vehicle pulled up to them at 84th Road, where a gunman from the second vehicle fired multiple rounds inside the first car, striking the driver and the other person.

The wounded man is in critical condition at Jamaica Hospital.

No arrests have been made. An investigation is underway.

So far police have no motive. 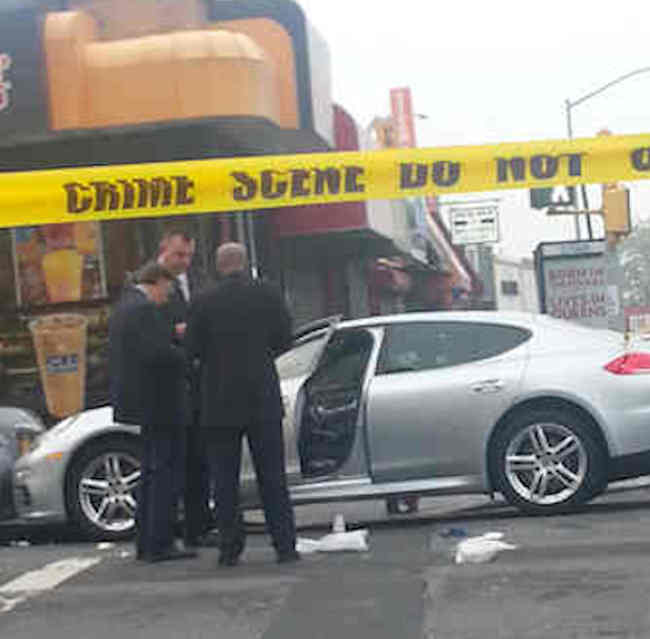